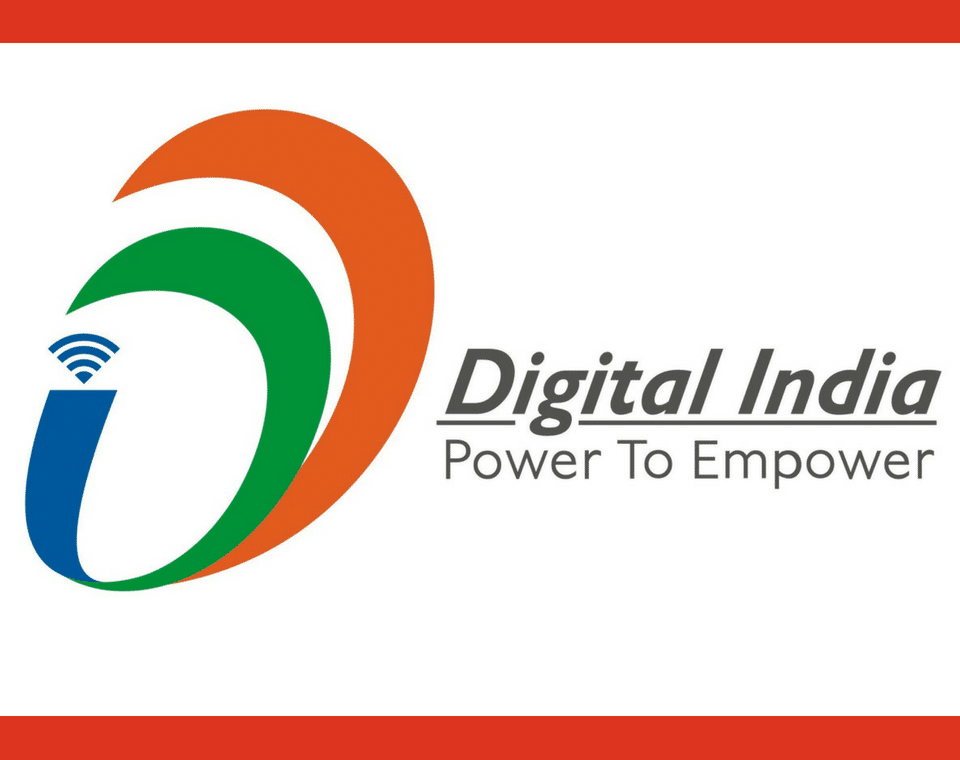 One of the initiatives under the Aatma Nirbhar Bharat is “Digital India”. The initiative that was launched on July 1, 2015, has turned 6 years old. Since, its launch, a lot changed in India, electronically and digitally. To begin with, India can now make payments in seconds via the internet, store certificates and important documents in the cloud to be accessed anytime, anywhere.

In June, around Rs 8,58,649 crore were paid and exchanged digitally in India, wi-fi access points have been installed in over 1 lakh Gram Panchayats. Aarogya Setu, the app that has helped in preventing the spread of corona infection has over 170 million downloads. Digital India initiative made it possible to continue work, education, services from home amid the pandemic. All these happened in seconds without any third-party verification or intervention, because of the digital India initiative.

Digital India has been implemented in the country through the introduction of Aadhaar, UPI, Digilockers to make India strong, robust and secure. These ensured everyone had the access to the government system. The interest of many countries in India’s CoWin app for vaccination is another example of digital India’s success.

Aarogya Setu app, an initiative of the Central government under digital India, ensured the safety and protection of citizens from this life-threatening virus. The World Health Organization also lauded the Aarogya Setu mobile application for its success in helping health departments to identify COVID-19 affected people and zones vulnerable to the disease.

Digilocker has turned out to be a lifesaver for millions of people, mainly during the coronavirus pandemic. Ministry of Electronics & Information Technology designed this app to minimize the dependence on physical documents, and it promotes the concept of paperless governance. Important documents and certificates cannot be carried everywhere in physical form, due to fear of getting them damaged or lost, however, Digilocker made accessing them easy.

Through Digilocker, school certificates, medical records, and other critical documents can be maintained digitally across the country.

Under the Digital India initiative, banking, and postal services have been digitalized. The India Post Citizen app has been downloaded by over 19 lakh users. Over 51.81 crore transactions have been carried out on DARPAN devices involving over Rs. 66,889.57 crore.

In June, around Rs 8,58,649 crore were paid and exchanged digitally in India. According to the National Payments Corporation of India (NPCI), Rs 5,47,373 crore was paid via the BHIM app. Transactions worth Rs 2,576 crore were done through FASTag on the highway. Rs 2,84,033 crore was paid from bank to bank through digital mode. Rs 24,667 crore was paid through the Aadhaar verification process.

On a single day in June, say June 15, Rs 361.20 crore transactions took place on the Bharat Bill payment. Before 2015, the transactions and payment exchanges were mainly done in physical mode.

Online transactions have helped in connecting places and services. Services like getting a driver’s licence, birth certificate, paying electricity bills, paying water bills, filing income tax returns, etc have become faster and more convenient in villages. Initiatives like the One Nation One Ration Card are made possible by Digital India.

The growing digitalization is adding to the economic development of the country. Almost 50% of India’s economy has gone digital. In the coming years, with the introduction of schemes and initiatives that focus on digitalization, the economy looks to foster further.