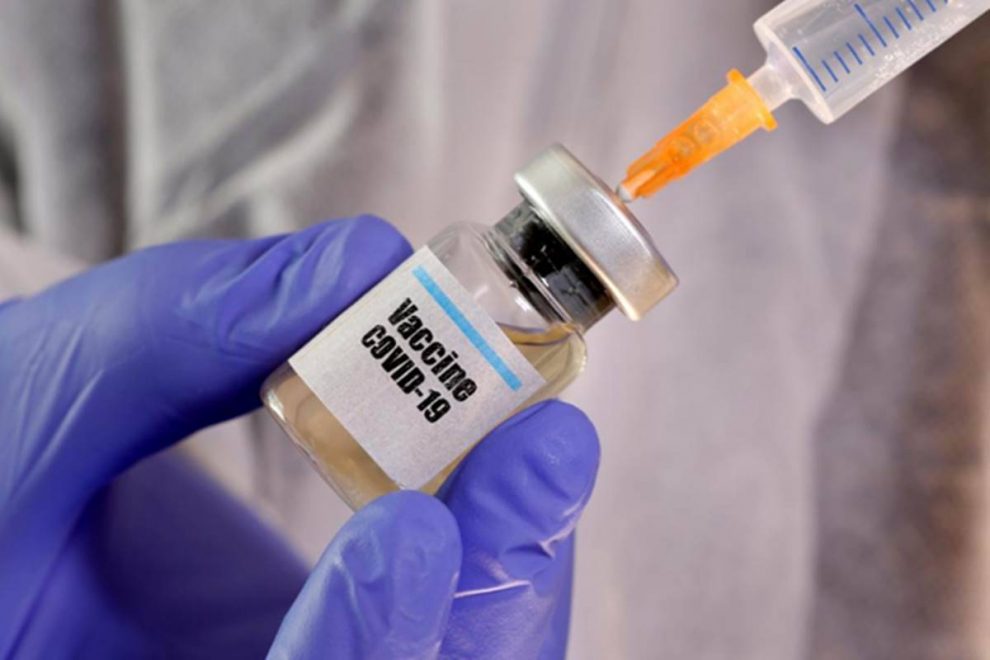 India’s initiative for the development of Covid19 vaccines is very much important in the interests of the world. After successfully leading the world in its fight against Covid19, India is now ready to play a crucial role in the world for development, production and distribution of Covid19 vaccines. According to an article published in the leading Gujarati dailies, the Prime Minister Narendra Modi has inspired the scientists for making India – the world’s pharmacy. AIR correspondent reports, India has performed well in its fight against the Covid19 pandemic in comparison to the other countries of the world.

It is due to a series of timely steps taken by Prime Minister Modi since the outbreak of Coronavirus pandemic. Now, India is taking lead in the world in the development and production of anti Covid19 vaccines. The Prime Minister’s recent visit and interactions with the scientists at Vaccine Development facilities in the country is a big step in this direction. The scheduled visit of Ambassadors of 100 countries to the Serum Institutes of India in Pune is also very important in this direction.