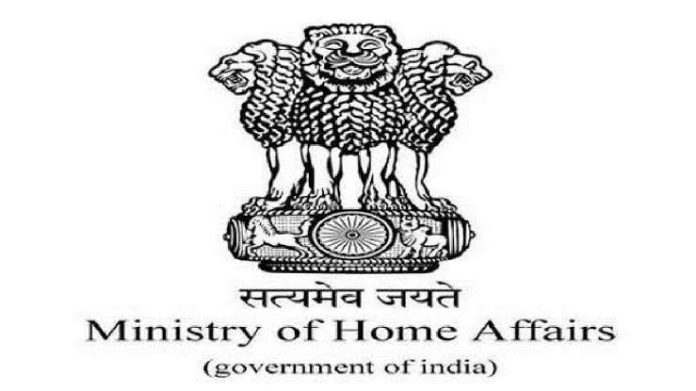 India is leaving no stone unturned to expose Pakistan on the issue of terror funding at the upcoming conference on counter-terror financing slated to be held in Melbourne on November 7 and 8.
Under the leadership of Union Minister of State for Home Affairs, G Kishan Reddy a team of officials from National Investigation Agency (NIA), Intelligence Bureau (IB), Financial Intelligence Unit and Foreign Ministry will make all-out efforts and strategically expose the nefarious designs of the neighbouring country. According to the sources, at the conference, India will give details of terror funding allegedly backed by Pakistan to fuel terrorism in India. Also, apart from NIA investigation reports, inputs from the Financial Intelligence Unit and Intelligence Bureau will be used as evidence to expose Pakistan’s modus-operandi to fuel terror in India.
This time, Conference on counter-terrorism financing is meeting in Melbourne and has terror funding as the key issue.
Recently, NIA exposed the network of terror funding involving 18 separatist leaders. According to the NIA, Pakistan High Commission was directly funding money through “Hawala” as well as through J&K bank. NIA claims that the money was allegedly used for funding stone-pelting in Kashmir.
In the case, NIA named 13 accused in its charge-sheet including Hafiz Mohammad Saeed (leader of Jammat-ud-Dawah), Syed Salahuddin (head of proscribed organisation Hizb-ul-Mujahideen), 7 separatist leaders, 2 hawala conduits and some stone pelters.
“Significant evidence relating to funding of these separatist elements through Pakistan and UAE based businessman, ISI, High Commission of Pakistan in Delhi has been collected and presented to the NIA Special Court in the Chargesheets,” NIA had said.