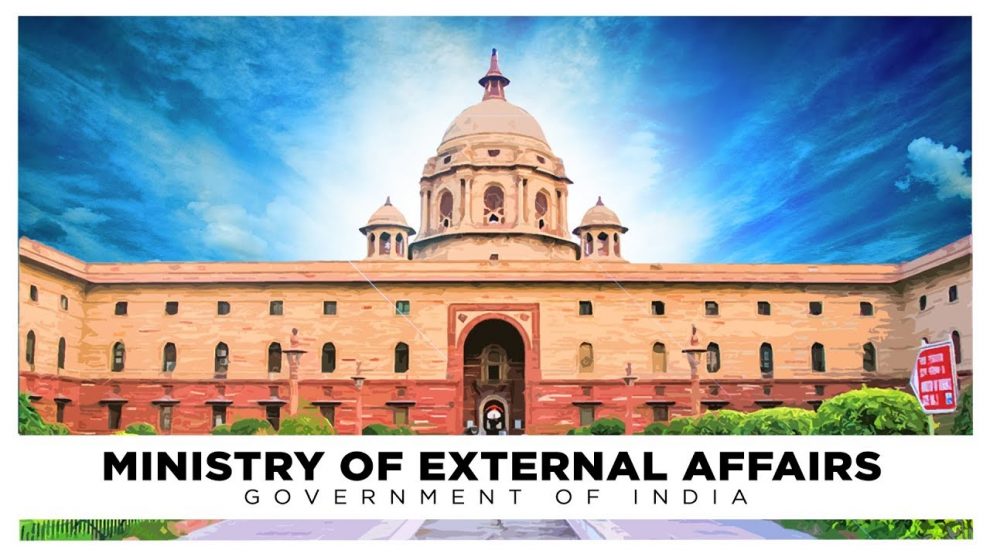 India today said, comments by the Canadian Prime Minister, some Cabinet Ministers and Members of Parliament on issues relating to Indian farmers are unacceptable and amount to interference in its internal affairs.

The Canadian High Commissioner was summoned by the Ministry of External Affairs and conveyed that if such actions continued, it will have a seriously damaging impact on ties between the two countries.

The High Commissioner was told that these comments have encouraged gatherings of extremist activities in front of Indian High Commission and Consulates in Canada that raise issues of safety and security.

New Delhi has said that it expects the Canadian Government to ensure fullest security to the Indian diplomatic personnel and refrainment of the Canadian Political leaders from pronouncements that legitimize extremist activism.