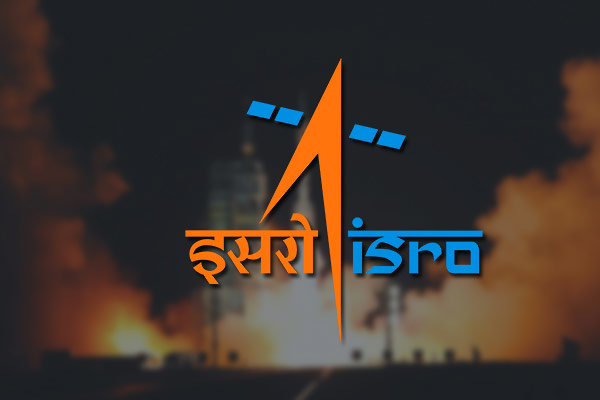 The weather at the national spaceport in Sriharikota slightly delayed the launch leading to its lift off at 15.12 hours instead of the scheduled time of 15.02 hrs. However, ISRO scientists said, right from the ignition of the vehicle, its flight parameters were accurately coinciding with the projected path.

In just under 15-and-a-half minutes since the ignition of the rocket, the primary satellite EOS-01 was deployed in the 575 kilometer orbit. Immediately, its solar panels were deployed and the satellite team of the Indian Space Research Organisation ISRO took control of it.

The ISRO chief Dr K Sivan congratulated the scientists, engineers and technicians involved in the mission saying it is a celebration ahead of the festival Deepavali.

He said a series of launch missions are now at hand, beginning with a PSLV, the first developmental flight of a new class of rocket called the Small Satellite Launch Vehicle and the GSLV.