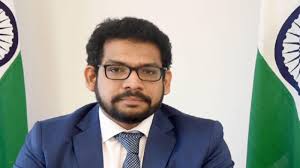 While speaking at UNHRC, India slammed Pakistan for “its malicious propaganda against India” and also rejected the reference to Union Territory of Jammu and Kashmir in the Organisation of Islamic Cooperation (OIC) statement. First Secretary of Permanent Mission of India to UN, Pawankumar Badhe said, “Pakistan’s deliberate misuse of this august forum for its malicious propaganda against India, aimed at diverting Council’s attention from its own serious violations of human rights, has remained a constant.

Pakistani leaders have admitted the fact that it has become a factory for producing terrorists. Pakistan has ignored that terrorism is the worst form of human rights abuse and the supporters of terrorism are the worst abusers of human rights.

Enforced disappearances, extrajudicial killings and, arbitrary detentions of those who try to speak against the establishment are rampant in Pakistan and have been carried out by the State’s security agencies 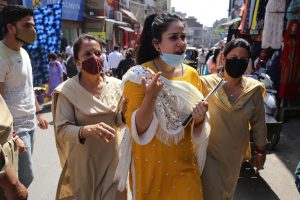