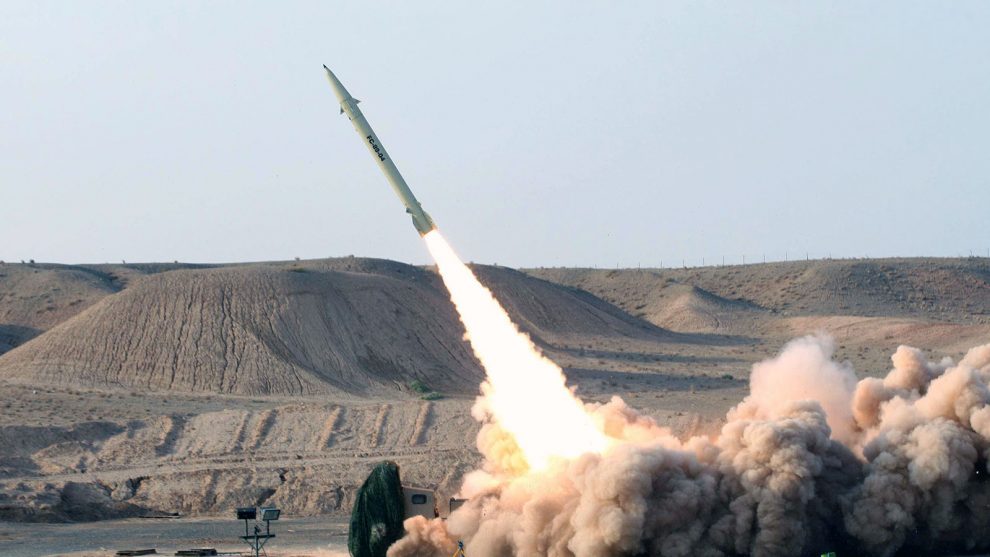 New Delhi: India on Friday said it accidentally fired a missile two days back that landed in Pakistan and that the “deeply regrettable” incident was caused by a technical malfunction in the course of its routine maintenance.

The defence ministry said the government has taken a serious view of the incident and ordered a ‘Court of Enquiry’ into it, a day after Pakistan said a high-speed projectile launched from India entered its airspace and fell near Mian Channu in Khanewal district.

On Thursday night, Pakistan summoned India’s Charge d’Affaires at in Islamabad and conveyed its strong protest over the “unprovoked” violation of its airspace by the supersonic “projectile” of Indian origin.

“On March 9, in the course of a routine maintenance, a technical malfunction led to the accidental firing of a missile. The government of India has taken a serious view and ordered a high-level Court of Enquiry,” the defence ministry said in a statement.

“It is learnt that the missile landed in an area of Pakistan. While the incident is deeply regrettable, it is also a matter of relief that there has been no loss of life due to the accident,” it said.

The Pakistan foreign office said the “super-sonic flying object” entered into Pakistan from India’s Suratgarh at 6:43 pm (PST) on Wednesday and fell to the ground near Mian Channu city at around 6:50 pm, causing damage to civilian property.

People familiar with the matter said the probe team will investigate all possible aspects of the incident.

Though the statement by the defence ministry did not specify the name of the missile, the description given by the Pakistan military indicated that it could be a Brahmos missile.

“At 6.43 pm, a high-speed flying object was picked up inside the Indian territory by the Air Defence Operation Centre of the Pakistan Air Force. From its initial course, the object suddenly manoeuvred towards the Pakistani territory and violated Pakistan’s airspace ultimately falling near Mian Channu at 6.50 pm,” he told reporters.

“It was a supersonic flying object, most probably a missile, but it was certainly unarmed,” Iftikhar said.

Iftikhar said the Pakistan Air Force continuously monitored the complete flight path of the flying object from its point of origin near Sirsa in India till its point of impact near Mian Channu.

The Pakistan Foreign Office (FO) summoned the Indian Charge d’Affaires and registered its protest over the “unprovoked” violation of its airspace and said that such “irresponsible incidents” reflected India’s “disregard” for air safety.

“The Indian diplomat was conveyed that the imprudent launch of the flying object not only caused damage to civilian property but also put at risk human lives on the ground,” the Pakistan FO said.

“Besides, the flight path of the flying object endangered several domestic/international flights within Pakistani airspace and could have resulted in a serious aviation accident as well as civilian casualties,” it said in a statement.

The Pakistan foreign office also called for a thorough and transparent investigation into the incident and demanded that its outcome be shared with Islamabad.