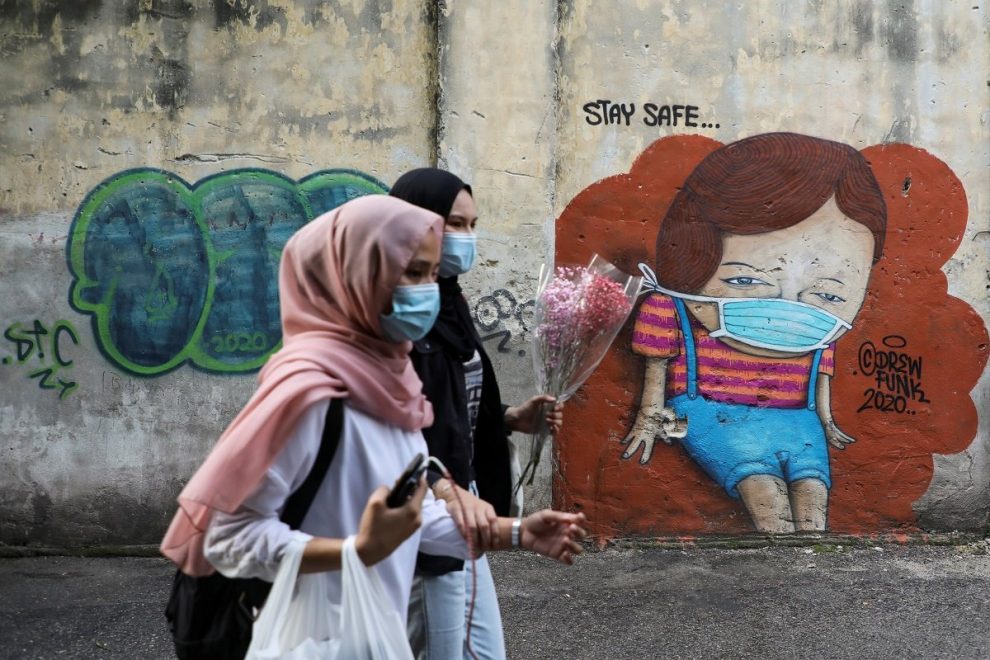 New Delhi: India on Saturday recorded 89,129 new COVID-19 cases in a day, the highest daily rise in around six-and-half-months, taking the nationwide tally of infections to over 1.23 crore, according to the Union Health Ministry data on Saturday.
The death toll increased to 1,64,110 with 714 more fatalities in a day, also the highest since October 21.

The jump in cases reported on Saturday was the highest since September 20 last year when 92,605 new infections were recorded in a span of 24 hours.

Corresponding to the rapid surge in cases, the number of active cases too have registered a steady increase for the 24th day in a row with the tally reaching 6,58,909, which is 5.32 per cent of the total infections. The recovery rate has further dropped to 93.36 per cent, the data stated.

The active caseload was the lowest at 1,35,926 on February 12 and comprised 1.25 per cent of the total infections.

The number of people who have recuperated from the disease surged to 1,15,69,241, while the case fatality rate has dropped to 1.32 per cent, the health ministry data stated.

The number of daily coronavirus cases peaked in September last year with 97,894 infections being reported on the 17th day of the month, after which India began witnessing a gradual decline in cases.

The 714 new fatalities include 481 from Maharashtra, 57 from Punjab, 43 from Chhattisgarh, 16 each from Uttar Pradesh and Madhya Pradesh, 14 each from Kerala and Delhi, 12 from Tamil Nadu, 11 from Gujarat and 10 from Haryana.

The health ministry has stressed that more than 70 per cent of the deaths occurred due to comorbidities.