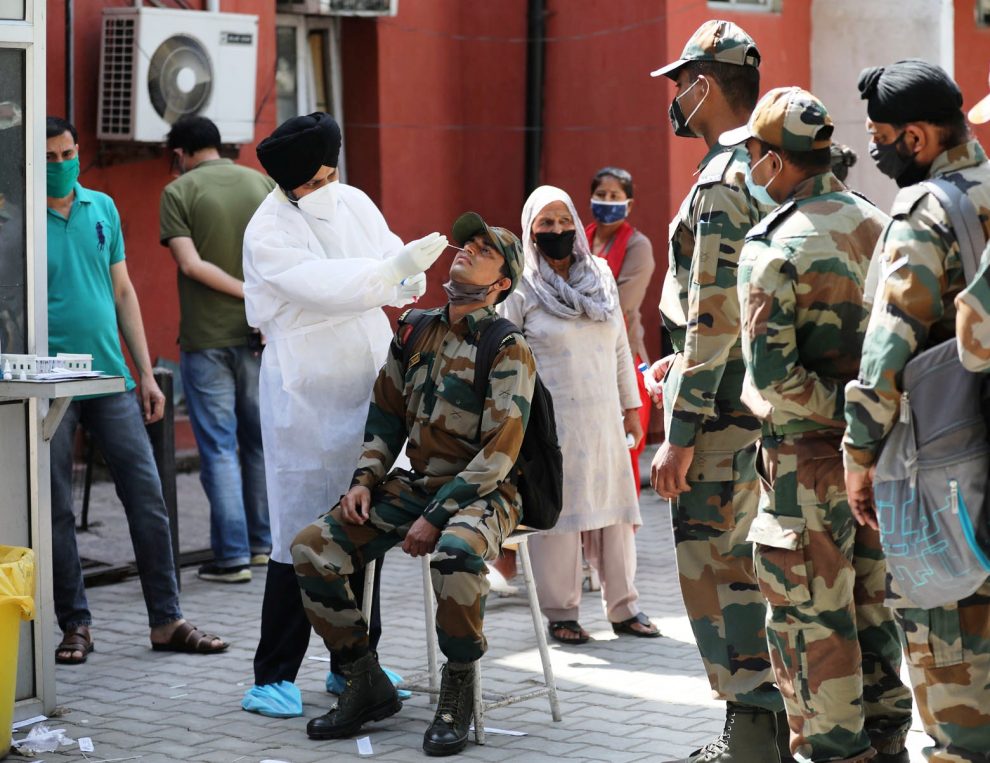 New Delhi: India recorded 184,372 fresh cases of the coronavirus disease on Wednesday, which takes the country’s total infection tally past 13.87million, according to the latest figures released by the Union ministry of health and family welfare. The daily toll from the viral disease has gone up to 1027. This is the first time in over five months that the fatalities have crossed the 1000-mark.

The active Covid-19 caseload, which accounts for 9.24% of total confirmed cases in the country, has crossed the 101,000-mark as India battles the second wave of infections. The figures come on the last day of ‘Tika Utsav’ (vaccination festival) during which Prime Minister Narendra Modi called for mass participation in the immunisation drive across the country.

It must be noted that according to an estimation based on an epidemiological parameter known as the effective reproduction number, or R(t), which for India at the moment is estimated to be around 1.5-1.6, every two people in the country infected with the SARS-CoV-2 virus, on average, pass on the coronavirus (Covid-19) to at least three more people.

As Maharashtra continues to contribute the most number of daily cases, chief minister Uddhav Thackeray-led government on Tuesday announced a fresh set of restrictions to curb the spread of the viral disease. Wednesday onwards, prohibitory orders under Section 144 that prevent the assembly of more than five people have been imposed in Maharashtra, which recorded over 60,000 cases in a single day on Tuesday. 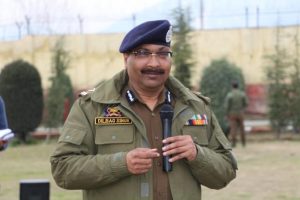