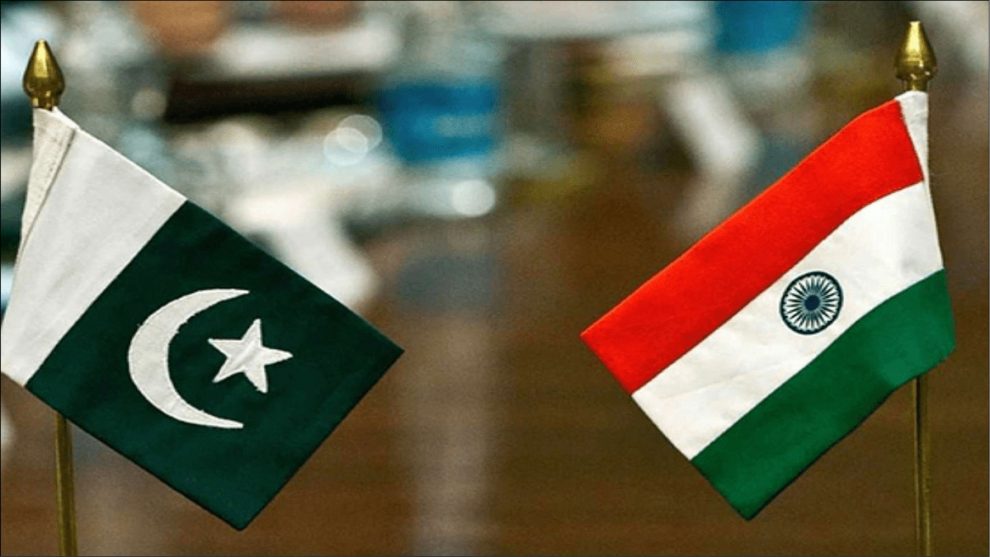 India on Friday refrained to comment on Pakistan’s U-turn on the resumption of trade between the two countries following Islamabad’s flip-flopping on the import of sugar and cotton from India.

“We are not the right party to whom this question should be directed,” said Arindam Bagchi, MEA spokesperson on being asked on “Pakistan’s flip flop in trade, first allowing resumption of trade and then withdrawing it”. The comes after Pakistan’s federal cabinet back-tracked on the Pakistan Economic Coordination Committee’s (ECC) decision to allow the import of sugar, cotton and cotton yarn from India through land and sea routes.

According to Geo News, the decision to turn down the proposal was taken in a cabinet meeting chaired by Prime Minister Imran Khan in Islamabad, hours after Minister for Human Rights Shireen Mazari said the cabinet will review the ECC’s decisions related to trade with India. The MEA spokesperson on being asked if there was any interaction between External Affairs Minister (EAM) and his Pakistani counterpart in Dushanbe, Tajikistan, Bagchi said that “I am not aware of any interaction with Pakistani delegation there.”

In recent weeks, Pakistan’s leadership has toned down the rhetoric against India. The Pakistan government and the military have issued statements signalling the country’s desire to normalise the ties between the two countries.Last month, Pakistan Army Chief Jawed Qamar Bajwa said ‘it is a time to bury the past and move forward’. He called for a stable relationship between India and Pakistan as it is key to unlocking the potential of South and Central Asia by ensuring connectivity between East and West Asia.

Meanwhile, Imran Khan said that India would have to take the first step for improving bilateral relations by addressing the Kashmir issue.