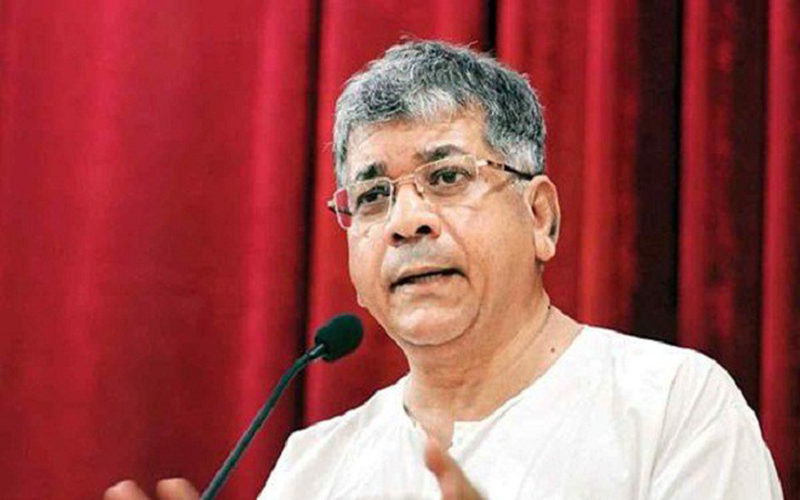 The sixth day of joint military exercise between India and Nepal in Nepal’s Rupendehi district focused on detection of Improvised explosive device (IEDs), volleyball matches and joint practice.
This is the 14th edition of the joint military exercise ‘Surya Kiran’ which is conducted alternatively in India and Nepal. The aim of this exercise is to conduct a battalion-level combined training between the Indian and Nepalese Army to enhance interoperability at a military level in jungle warfare, counter-terrorism operations in mountainous terrain, humanitarian assistance and disaster relief operations.

On the sixth day of the exercise, a friendly volleyball match was conducted between the two countries. A lecture on various types of IEDs was also organised by the Nepali Army in which Indian troops were demonstrated various types of IED techniques and booby traps which are used against the security forces.The lecture also emphasized on means of avoiding accidents due to IEDs and their safe destruction. Troops of Indian and Nepali Army also carried out a joint practice in a jungle with mountainous terrain.