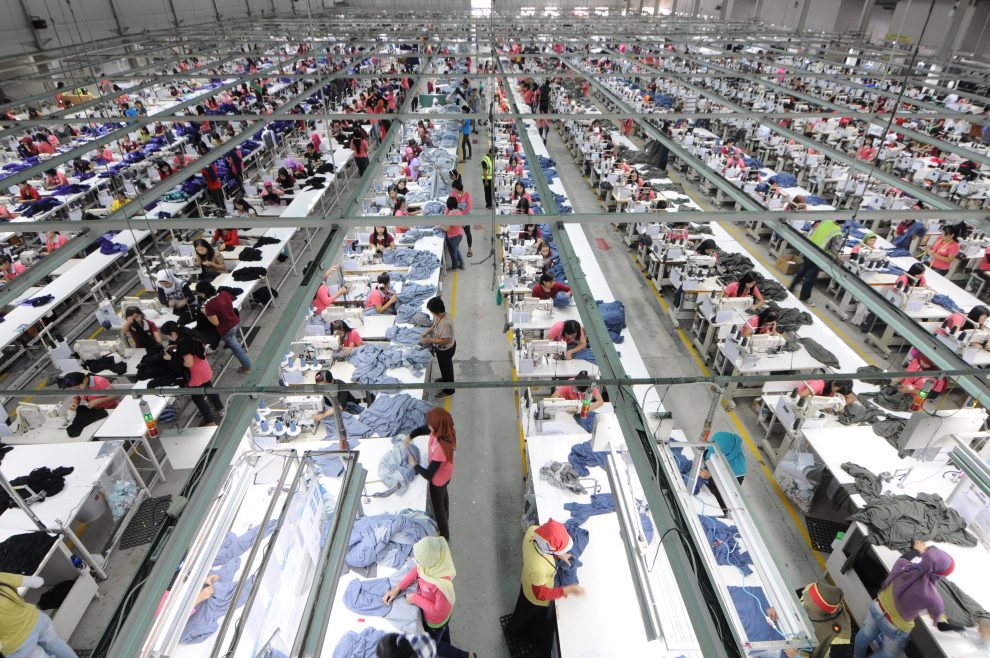 Shivaji Sarkar
Add Comment
The government need not shy away on the crucial indicators as crude jumps to pressure prices – 11th month double-digit wholesale index at 13.1 per cent and the retail CPI touching eight-month high at 6.1 per cent in February. As also people spending less and shift to buy unbranded cheaper products.

The Ukraine war is upending India’s dream budget and now gets further bruised with high rise in crude prices and retail inflation beyond 6 per cent toleration limit of the Reserve Bank of India. The nation has to tighten its belt, go slow on reckless infrastructure spending, and be austere as indicators go for a toss amid efforts of the government batting for a better economy as its energy expenses and defence alertness is to cost more.

The government need not shy away on the crucial indicators as crude jumps to pressure prices – 11th month double-digit wholesale index at 13.1 per cent and the retail CPI touching eight-month high at 6.1 per cent in February. As also people spending less and shift to buy unbranded cheaper products.

Oil and gas is to bleed the country even as it looks for alternative sources but has little capacity to face western sanctions that have crashed Russian stocks by 50 per cent and currency by 20 per cent. The war hardens the international market, soars energy prices and makes exports difficult despite a plunging rupee at Rs 76 to a dollar. Imports are growing at $ 616.91 billion, 55 per cent increase, exports at lower volumes at $ 335.88 billion. The trade deficit at $ 228.92 billion rises by 47 per cent.

The US and Britain frown upon India’s bid to buy more oil from Russia at discounted rates. Meddling through a new cold war of sanctions is not easy. It thaws India’s relations with Iran, a dependable friend. It is also likely to fetch lower prices for LIC privatisation move. Indian business and consumers are at the mercy of global winds.

Each move or a change has costs. So far the nation is carrying out on its budgetary path but it is fraught with chances of compromising on extra expenses. Borrowings are high and a likely cut on infra spending of budgeted Rs 10 lakh crore looms large.

The criticality increases with youth unemployment rising to 26 per cent in first quarter of 2021 and headline joblessness remaining at 12.7 per cent and government seeking to spend Rs 1.58 lakh more mainly for PM Awas Yojana takes from National Small Savings Fund and urea support. The rural India that had shaken the country on farms bill remains unstable and urban shaky.

Prime Minister Narendra Modi has during his election campaign repeatedly told the people about his government’s herculean efforts in keeping its development objectives intact despite the hardships. The economy remains shaky as the private sector is unable to maintain the façade of keeping up their efforts and depends on government for support.

As per the World Inequality Report, the country stands out as poor and very unequal with the top 1 per cent of the people holding more than one-fifth of total national income in 2021 and bottom half just 13 per cent. Average Indian’s income is Rs 204,200 or about Rs 17,016 a month and the bottom still less at Rs 53610. “India stands out as a poor and very unequal country with an affluent elite”, the report says.

So the average Indian wants to rush to the jobs but the National Education Policy, in its bid to align it with the affluent US, has decided to keep the young bound in schools and universities for about two more years, delaying the primary education by a year at age six, though not at all needed, and graduation by another. As education is getting prolonged, its funding by parents also become more expensive with high delayed fee payment, if not default and dropouts. If a child for any reason loses another year his joining the productive employment is to be delayed by three years and would remain an economic burden on the society.

Apart it raises government and societal expenses for apparently not much betterment in term of extended time. The intended changes in syllabi could be made within the present timeframe. It is a misnomer that change has to be expensive. It also needs to correct its mistaken stress on PhD, considering it to be research. The PhD certainly is not research, exceptions apart. Austerity can be achieved cutting down on similar superfluous expenditures. If two years are saved for education, it means a minimum savings of Rs 2.5 lakh by each student and in terms of faculty and infra cost billions by the government and society every year.

Prime Minister Modi needs to intervene to correct this NEP anomaly. Let Indians complete education faster, cheaper and the world follow it. Extending terms do not make education better. But if the Indian youth joins the work force early, they can make the competition tougher for the rest of the world.

As of now it must do away with the unnecessary subsidy of Rs 2908 crore increased from Rs 800 crore for electric car (EV). Similarly, it needs to review infra projects that defy Intergovernmental Panel on Climate Change (IPCC) norms. It also can consider cuts for many other infra projects.

Such austerities are needed in various areas and the country must reconsider its decision to rush for EV. Maruti-Suzuki Chairman RC Bhargava has appropriately suggested not going for it merely for the issue of emission or pollution. He says, “EVs are not clean cars. These are far more expensive and does not suit Indian needs. EVs depended on coal fired thermal plants will not reduce carbon emissions or greenhouse gases in the next 10-15 years. In other words it virtually goes against the basic concern of the IPCC. “If we just adopt whatever strategies the US and Europe are following, I don’t think we will be doing justice to what we need to do in India,” Bhargava says.

So India needs to rethink on its investments on unsettled EV technology, building of charging stations and making the country dependent on imports of battery. The battery, unless made with elements found in India would remain extremely expensive and supply uncertain. So India may continue with CNG and consider incentivising it something it does not now.

Inflation, low manufacturing and high toll like fees are hitting the country. But these are not being addressed. The infra increases incomes of large groups and rent seeking but does not accelerate growth. India to grow has to carefully cut on infra and spend more on merchandise production. Times are difficult and complex solutions have to be worked out.