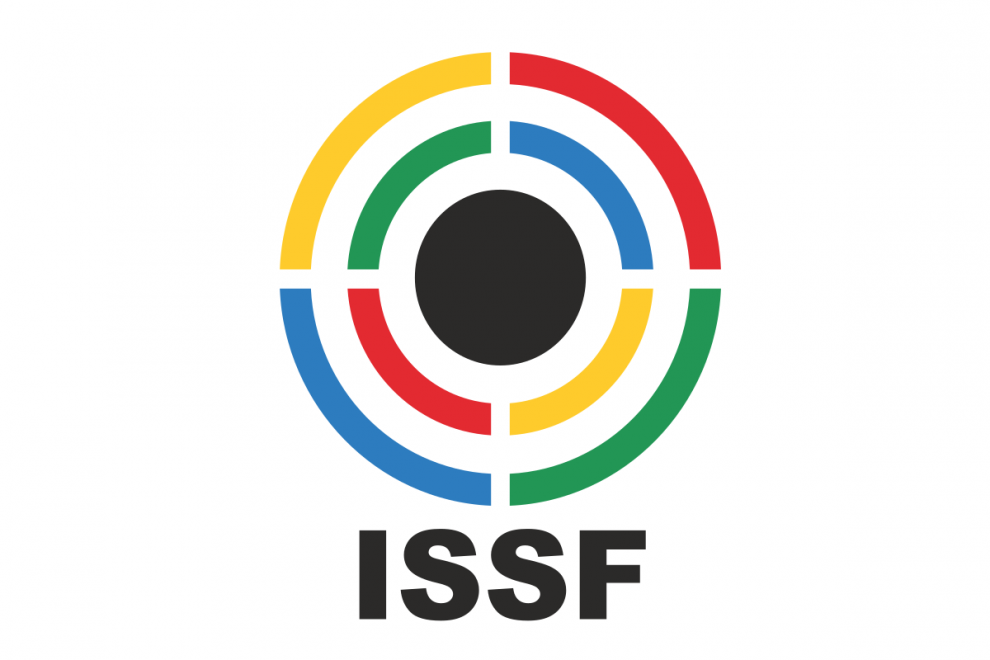 The troika of Niraj Kumar, Swapnil Kusale and Chain Singh claimed gold in the 50m rifle 3 positions men’s team event, comfortably getting the better of US in the final. Vijayveer Sidhu settled for the silver medal behind Estonia’s Peeter Olesk in the men’s 25m rapid fire pistol final.