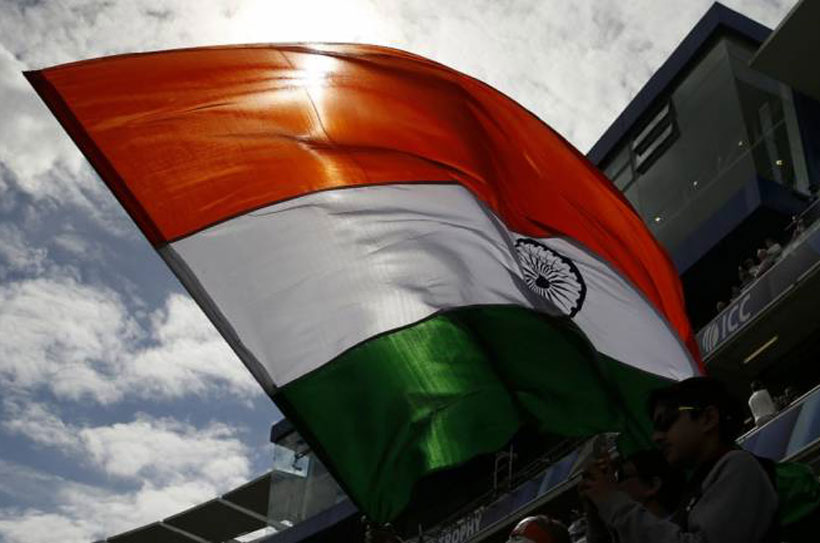 India has jumped up 37 places to be ranked 10th in Global Cybersecurity Index (GCI) 2020, as per a United Nations report launched on Tuesday.

The GCI is a composite index produced, analysed and published by the International Telecommunication Union (ITU), a specialised agency of the UN, to measure the commitment of its 194 member states to cybersecurity in order to raise cybersecurity awareness.

The latest report is the fourth GCI edition by the ITU, with the first edition launched six years ago.

In a tweet, India at UN said, “In a big leap, India jumps 37 places to be ranked 10th in Global Cybersecurity Index (GCI) 2020 launched by Int’l Telecommunication Union 4th in Asia-Pacific, demonstrating India’s success and commitment to cybersecurity.”

According to an official release, the GCI measures the commitment of countries to cybersecurity at a global level – to raise awareness of the importance and different dimensions of the issue.

As cybersecurity has a broad field of application, cutting across many industries and various sectors, each country’s level of development or engagement is assessed along five pillars – (i) Legal Measures, (ii) Technical Measures, (iii) Organisational Measures, (iv) Capacity Development, and (v) Cooperation – and then aggregated into an overall score, the release said.

“Digital gaps amongst nations create an unsustainable environment in cyber domain. Growing digital reliance in post-COVID era has exposed digital disparities. It must be bridged through capacity building,” Shringla said at the UNSC debate.

The Foreign Secretary said “There’s a sophisticated use of cyberspace by terrorists to broaden their propaganda and incite hatred. As a victim of terrorism, India has always emphasized the need for Member States to tackle implications of terrorist exploitation of cyber domain more strategically.”