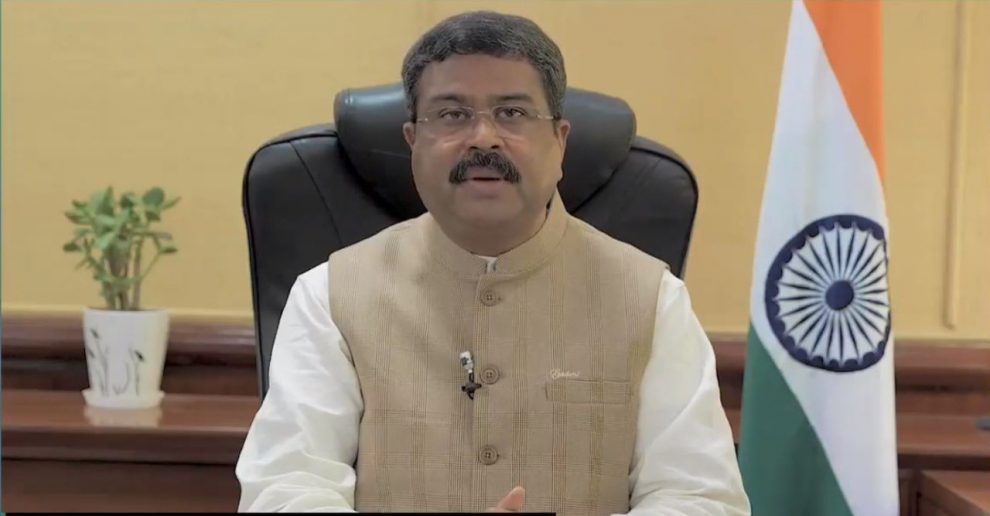 Petroleum and Natural Gas Minister Dharmendra Pradhan today said that India is looking towards kick-starting the hydrogen ecosystem development. Addressing a function on Hydrogen Economy: New Delhi Dialogue – 2021, Mr Pradhan said that the government has taken various initiatives with respect to the greater use of hydrogen in India’s energy mix. He said it  had recently announced the National Hydrogen Mission in the Union Budget 2021 for making a hydrogen roadmap for the country. The Minister said, through technological advancements,  India is  blending hydrogen with compressed natural gas for use as transportation fuel as well as an industrial input to refineries. He said, 50 buses in Delhi are plying on blended hydrogen in Compressed Natural Gas on a pilot basis. Mr Pradhan added that the government is planning to scale it up in the coming months across the major cities of the country.