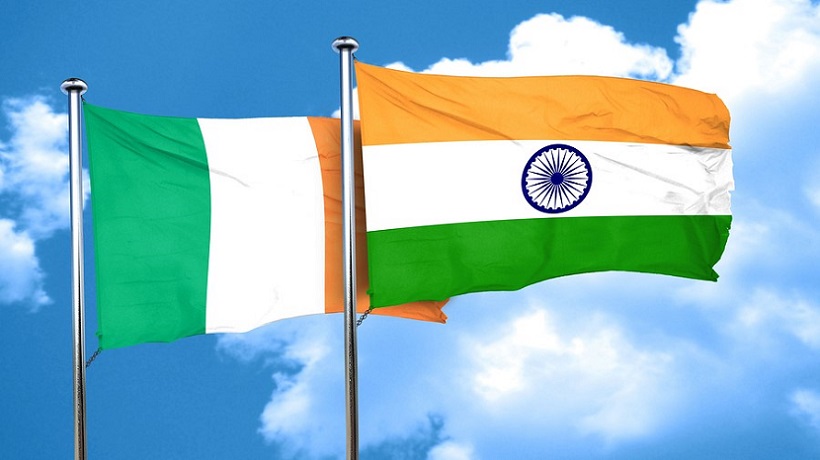 The Irish delegation was led by Gerard Keown, UN Director and Head of UN Security Council Task Team, Department of Foreign Affairs and Trade and also included Ireland’s Ambassador to India along with their Permanent Mission to UN officials.

Joint Secretary (UNP and Summits) Prakash Gupta led the Indian delegation along with Indian Ambassador in Dublin and officials from the UNES and Europe West Divisions of MEA and from the Permanent Mission of India in New York. Both sides discussed a wide range of issues on the UNSC agenda and agreed to work closely together during their innings at the UNSC in 2021-2022.