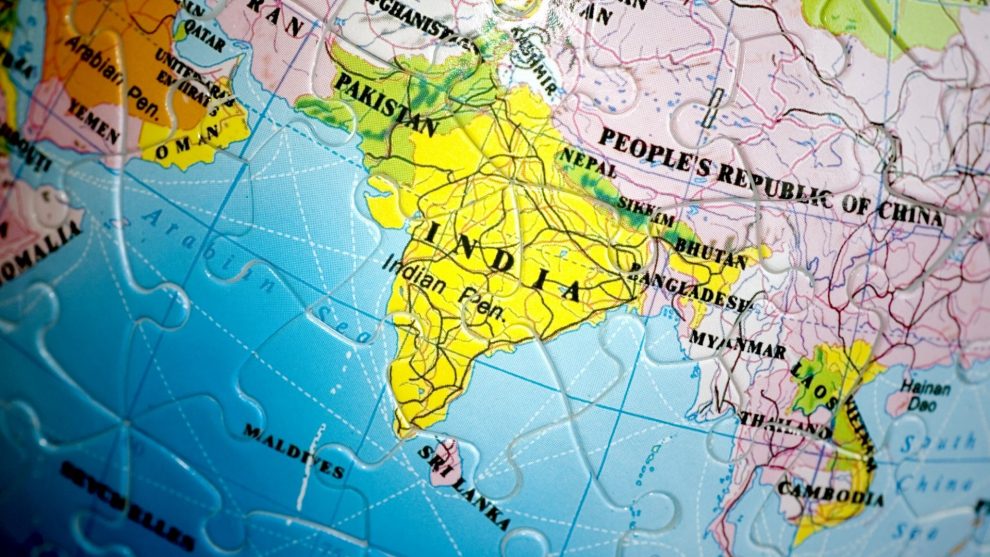 India seems to be absorbed by the internal developments like the ongoing farmers’ agitation and the upcoming Assembly elections in five States. Although South Block is active as usual, Prime Minister Narendra Modi may not have time for engaging in internationalism. But the external environment influencing India and other countries is dynamic as ever.  For instance, since last month there is a change of guard in the US effectuating radical departure in many areas from the previous regime. That should deeply impact India given its ongoing proximity with it. Since international forces are at work, it is advisable to address some structural issues, which may become challenges for India’s foreign policy.

In terms of our current national priorities, defence is the first and foremost especially as China is breathing down our neck at Eastern Ladakh, Arunachal Pradesh and other places. The Budget has been just presented. Interestingly, the allocation for defence is 4.78 lakh crore as against 4.71 lakh crore of the last Budget. The increase of 0.07% is too meagre to cover our security in the face of aggression by China. The question to address is, if India’s security is impacted by the new great power conflicts? The answer is simple yes. The new great power is China and its conflict with USA for world supremacy does have bearing on India’s security. Beijing wants to bully New Delhi in to a submissive role or staying away from the US.

So the security situation is a big challenge with border stand-off with China. New Delhi had not anticipated this sudden aggressive action at the border. Thanks to the Indian Army, they have halted the incursion of PLA in to Indian territory but the diplomacy is yet to secure the status quo ante in the Eastern sector. Furthermore, Beijing is fuelling the old internal and external conflicts for India. For instance, Nepal is disputing parts of territory under Indian occupation in the Himalayan state of Uttarakhand. The old adversary Pakistan is also instigated by Beijing against India. New Delhi has to redraw a robust security strategy to tackle the China challenge and the conflicts it generates.

The second question to address is, how does India reposition itself geo-politically? For a long time, India maintained the position of neutrality known as non-alignment in the context of super power rivalry. But that position became unsustainable way back in 1971 during the Bangladesh crisis. New Delhi had to sign a Treaty of Friendship with the then Soviet Union for its security. In the face of aggression by China, New Delhi now has to choose sides between Washington and Beijing. If New Delhi agrees in principle to play the second fiddle to Beijing in India-Pacific, the latter may make peace with India and become an honest broker between New Delhi and Islamabad. Is New Delhi ready to do so?

To be sure, the present government under Modi is unwilling to kowtow to Beijing. Modi and Donald Trump were temperamentally on the same page in regard to China. Modi is yet to build a similar equation with new President Joe Biden. However, America’s policy towards China would remain unchanged as they would not like to concede the numero uno status to Beijing in world politics. In that sense, New Delhi will continue to have closer relations with Washington. Personal chemistry does matter to some extent in diplomacy and bilateralism.

Thus, all depends on Modi and Biden to create that inter-personal comfort and confidence.  The ball, however, is in Modi’s court as his government has still not made up its mind to go openly and whole hog with Americans. They are still trying to keep Russians in good humour and Chinese at bay.

India’s geo-political position will determine its foreign trade relations, the scope for export companies, technology firms and infrastructure projects. In addition to the internal investment environment, New Delhi’s geo-political equivocation in relation to Washington, Beijing and Moscow, the relocation of companies out of China into India is not happening as expected. Owing to New Delhi’s inability to offer a competitive market place, European Union has made up partly with Beijing and Biden’s America is making overtures too. Such stances have perhaps changed the minds of the companies operating in China.

As long as New Delhi dithers on its geo-political position, it will be tough to secure long-term technology, investment, and infrastructure and defence equipment. It seems quite likely that Israel, US, Japan and South Korea are big sources for high-end technology for defence and development. Geo-politically all those countries are in one tent. Is India one of the tenants in the same? It is not. But the question is why not? Is New Delhi still hoping to trade with Moscow for all its foregoing requirements? What are the other alternative sources? The EU in a multi-polar world?  Is it conceivable when EU is warming up to China, let alone confront it.

The third question is the development of the country and the role of external elements in it. New Delhi has to contemplate on building or securing the global and regional supply chains and investment flows. Will the global trade remain free? Who does New Delhi partner with for energy supply and technologies? The countries in the Middle-East are the major energy suppliers but are security and alliance driven. Can India offer them the assurance of being a dependable and viable ally?

New Delhi has often shied away from taking positions in keeping with its avowed principles. On the recent coup in Myanmar, New Delhi has taken a cautious position. As the largest democracy in the world, it has been reluctant to take sides when democracy is disrupted by military in a neighbouring country. Even former US President Barack Obama in his address to Indian Parliament in November 2010, while applauding New Delhi’s sustaining of democracy, demurred its silence on denial of democracy in Myanmar. Admittedly, New Delhi has its compulsions in outright condemnation and sanction of the military Junta in Burma. But in a competitive internationalism and in India’s quest for a world role, such silence does not sit well.

Finally, following from the above issue, what is India’s international position on democracy and human rights? In the developing world, India has a better track record than others in maintaining democracy and respecting human rights, notwithstanding the special situation in Kashmir. Democracy and human rights seem to be gaining new popularity in view of the systematic rivalry between China and the West, mainly the US. The recent unsavoury incident in Capitol Hill is a minor distortion as USA remains the Chief Spokesperson of the democratic world. Again New Delhi has to decide its corner in defending democracy and upholding human rights. Championing democracy is a role India should have embraced quite long ago. Nevertheless, it is not too late as democratic actors across the world will grow in their activism and in expanding the scope. New Delhi will do well to capture this space and be an alternative to Chinese model of authoritarianism and arbitrariness. Is New Delhi bracing itself for this world role it can easily play!