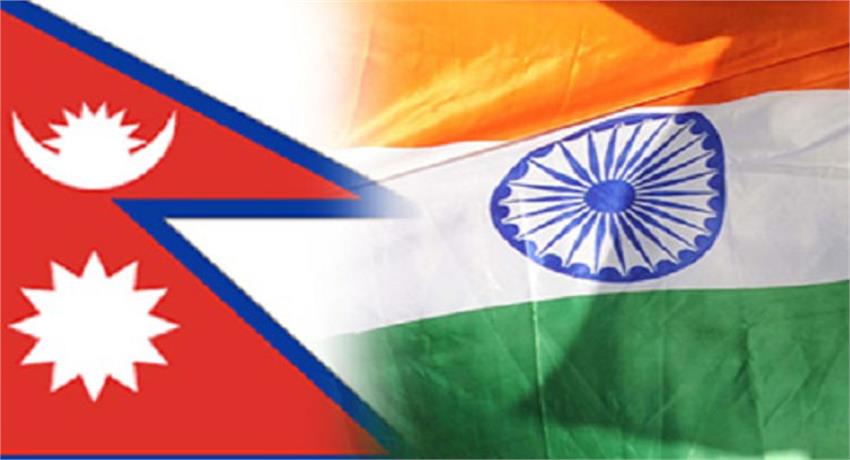 India has extended a grant of  44.17 million Nepali Rupees to Nepal to build a new school building in Rupandehi district of the country under the Nepal-Bharat Maitri Development Partnership.

In a statement Indian Embassy in Nepal said, an Memorandum of Understanding (MoU) was signed yesterday between the two countries for the construction project. Indian Embassy said that since 2003, under High Impact Community Development Projects programme, India has completed 446 projects in the areas of health, education, drinking water, connectivity, sanitation and creation of other public utilities  across all seven provinces of Nepal.

The Embassy also informed that India is also reconstructing 71 educational institutions damaged during the 2015 earthquake in eight districts of Nepal under a reconstruction grant of 5,800 million Nepali Rupees. The embassy also said that as close neighbours, India and Nepal share unique ties of friendship and cooperation. Signing of the MoU reflects continued commitment of Government of India in complementing the efforts of Government of Nepal in creating infrastructure in priority sectors.