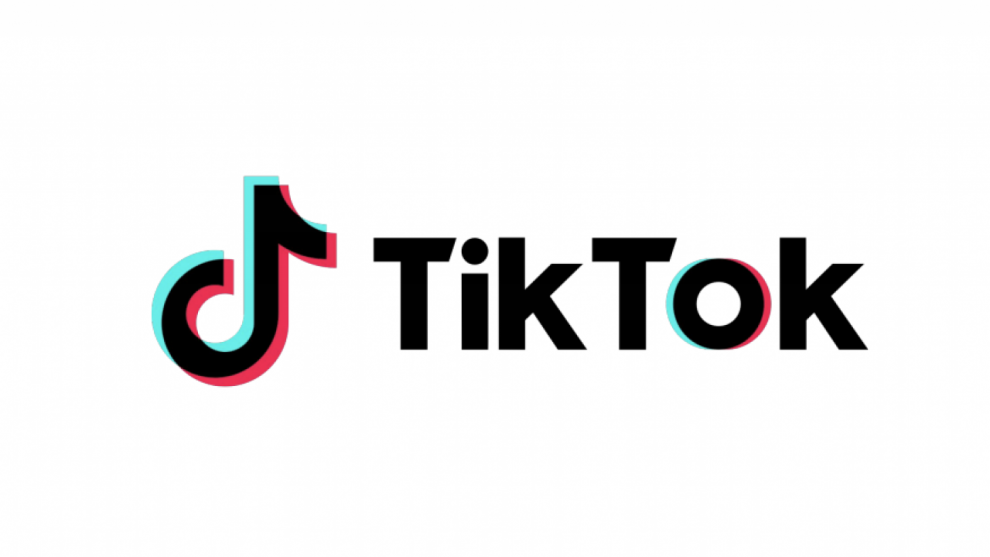 Authorities have blocked bank accounts of ByteDance in the country for alleged tax evasion and the company has asked a court to quash the directive which it fears will hit its operations hard, two sources with direct knowledge told news agency Reuters.

ByteDance in January cut its workforce in the country after India decided to retain a ban on its popular video app TikTok, first prohibited last year following a border clash between India and China. China has repeatedly criticized the move and said it suspected it was against WTO rules.

ByteDance still has around 1,300 employees in the country, most of whom service its overseas operations, including work on activities such as content moderation.

In mid-March, two of ByteDance bank accounts in Citibank and HSBC were ordered blocked by authorities for alleged evasion of certain taxes in online advertising dealings between the ByteDance unit in India and its parent entity in Singapore, TikTok Pte Ltd, Reuters quoted the two sources as saying.

Other than the two accounts, the authorities also directed Citibank and HSBC to not allow ByteDance India to withdraw funds from any other bank accounts linked to its tax identification number, the first source said.

In a court filing which is due to be heard soon at Bombay High Court—ByteDance India has argued that while it had only about $10 million in its accounts, the blocking decision was an abuse of the legal process and will make it hard for it to pay salaries and taxes, the source added.

Both the sources declined to be identified as the details of the bank freeze or company’s court challenge were not public.

ByteDance India, as well as HSBC, Citibank and finance ministry, did not immediately respond to a request for comment.

The TikTok app ban—part of dozens of other Chinese apps which were banned last year—in what India said was in interests of national security and sovereignty. The move was widely seen as the  broader pushback against Chinese businesses after border clashes left 20 soldiers dead.

The directive to freeze ByteDance bank accounts came after tax authorities last year inspected documents at the company’s office, scrutinized documents and questioned some executives in relation to the advertising and other transactions with its parent entity, the first source said.

In its court document, which the source was privy to, ByteDance has argued that its entire business had come to a standstill because of the bank freeze and that such an action violates its rights “to carry free trade and business”.

“The company was already struggling with the India ban. This can hit employee salaries, vendor payments,” the second source said.