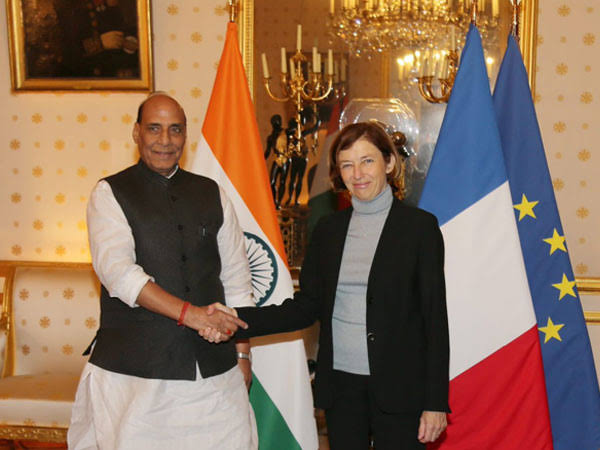 In a move aimed at strengthening the defence ties, French Navy Chief Admiral Christophe Prazuck announced on Monday that the navies of India and France will carry out joint patrolling in the Indian Ocean region next year.
Speaking on the sidelines of an event organised by the Observer Research Foundation here, Prazuck said that the joint patrolling could be carried out in the northwestern or southern Indian ocean around the island administered by France. “Region could be the northwestern Indian Ocean or southern Indian ocean around the island which are part of France. The idea is that if you don’t control an area then it will be pillaged and when it is pillaged then it can be contested,” Prazuck said.
Prazuck noted that collaboration with allies in a region for patrolling increases efficiency.

“If we have exclusive economic zone which is under our sovereignty we have to patrol there and what’s going on. The spaces are huge. If you have allies controlling in this area then you are more efficient. that is why we are working with the Indian navy.”
Talking about Indo-French military cooperation, he said,”We have many reasons to cooperate. We cooperated last year during the Varuna exercise for aircraft carriers, special forces, and submarines. It was fruitful and learned a lot. I want to increase this cooperation because the Indian Ocean is crucial for France. It is crucial for security, prosperity and for the environment.”
Prazuck also said that France is working closely with each member nation of the QUAD.