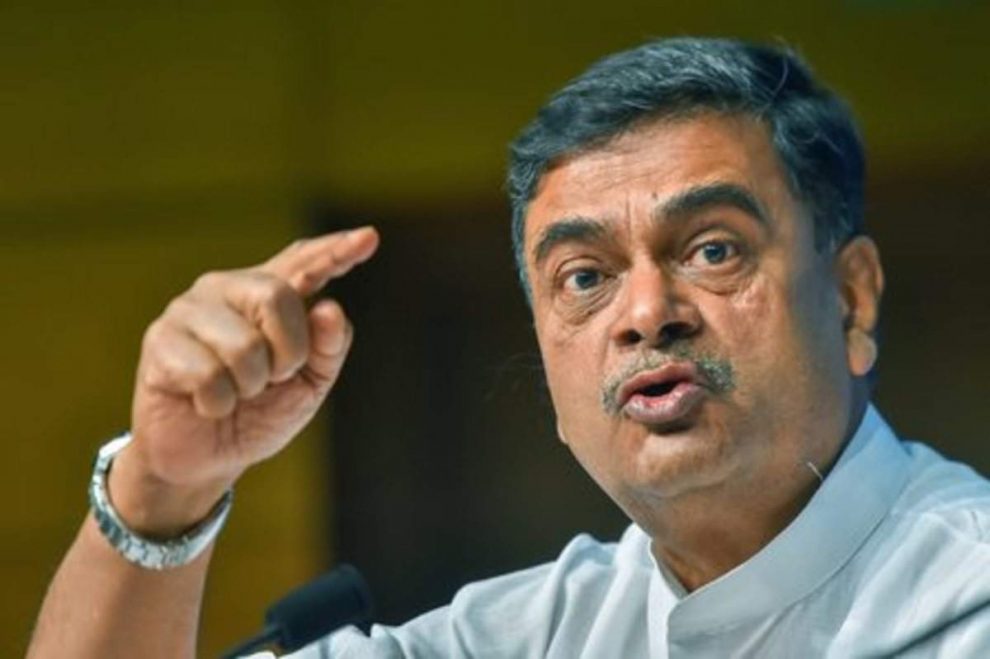 Power Minister R K Singh today said that India has emerged as world leader in Energy Transition. Addressing the conference of Confederation of Indian Industry on Aatmairbhar Bharat – Self Reliance for Renewable Energy Manufacturing, Mr Singh said, India had one of the fastest rates of growth of Renewable Energy capacity in the world.

He said, India had pledged in COP-21 in Paris that by 2030, 40 per cent of its power generation capacity will be from non-fossil fuel sources. He said, the country had already reached at 38.5 percent. The Minister said that India has set a target of 450 GigaWatt of Renewable Energy capacity by 2030.