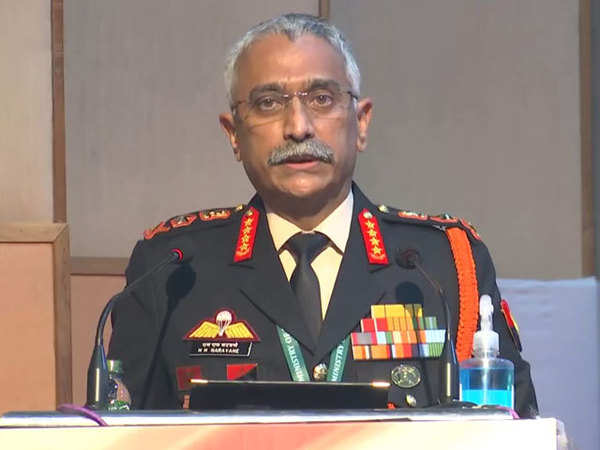 Army chief General MM Naravane has asserted  that India did not lose even an inch of its territory during its months-long standoff with China in Eastern Ladakh.

The Army chief said that since the disengagement process kicked off last month, there has been relative peace in the region. Speaking to a news agency, General Naravane said, India has not lost out on any territory.

The Army chief said that after the ninth round of Corps commander-level talks, both the Indian Army and the People’s Liberation Army (PLA) of China had agreed for phased disengagement from friction areas. General Naravane said, the face-to-face-deployment which was there and because of which there could have been chances of miscalculation has now receded. He said, now there is relative peace and tranquility in the LAC.