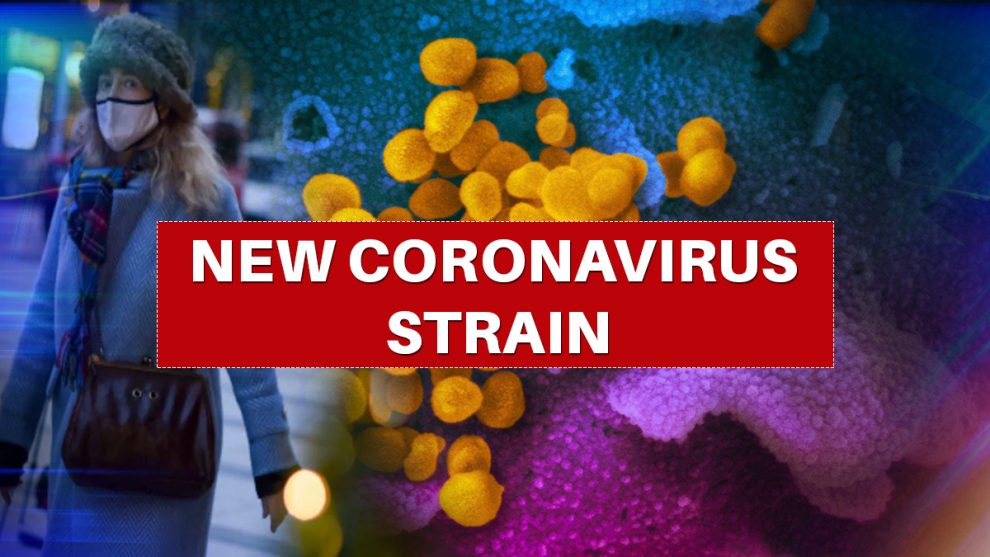 “All these persons have been kept in single-room isolation in designated health care facilities by respective state governments. Their close contacts have also been put under quarantine. Comprehensive contact tracing has been initiated for co-travellers, family contacts, and others. Genome sequencing on other specimens is going on,” the Health Ministry said.

Experts have suggested that the vaccines developed against the novel coronavirus would remain effective despite the emergence of the new strain. However, they cautioned that injudicious use of unproven therapies against Covid-19 puts “immune pressure” on the virus, which can lead to mutations.

Last week, India announced the suspension of flights from and to UK until the end of the year. The Civil Aviation Ministry took the decision on the basis of a recommendation by the Health Ministry, which noted that the new UK strain of the novel coronavirus is “spreading and growing rapidly”.

Around 33,000 passengers had landed in various Indian airports from the UK between November 25 and December 23, when flights to and from that country were stopped. “All these passengers are being tracked and subjected by states to RT-PCR tests. So far, only 114 have been found positive [for all variants of the virus],” the Ministry said.