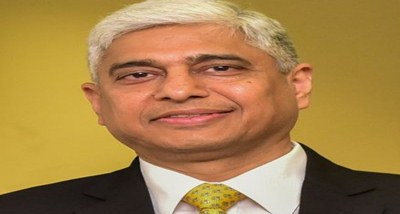 The 19th Meeting of the SCO Council of Heads of Governments that was chaired by Vice President M Venkaiah Naidu ended with the adoption of the Joint Communique.

Addressing media virtually, Secretary, West in the External Affairs Ministry, Vikas Swarup said that this is the first time that a Summit-level Meeting was held under India’s Chairmanship, since it gained full-membership of the organization in 2017. He said, India considers the Shanghai Cooperation Organization (SCO) as an important regional organization to promote cooperation in the areas of peace, security, trade, economy and culture. He said, India is committed to deepening its cooperation with SCO by playing a proactive, positive and constructive role in the organization.

He said, India also congratulates and expresses its full support to Kazakhstan as the next incoming chair of the SCO Council of Heads of Government in 2021.