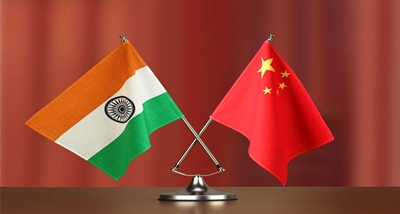 India and  China to hold tenth round of Corps Commander level talks tomorrow on the Chinese side of the Line of Actual Control in Moldo. The two sides are likely to discuss disengagement from other friction points after disengagement from both Northern and Southern banks of Pangong Lake.

The disengagement process of troops of the Indian Army and  China’s People’s Liberation Army from the Line of Actual Control was reached after sustained negotiations at the military and diplomatic level. Defence minister Rajnath Singh last week said  India’s strategy and approach during disengagement talks with China are based on guidance of Prime Minister Narendra Modi that India will not allow an inch of its territory to be taken by anyone.