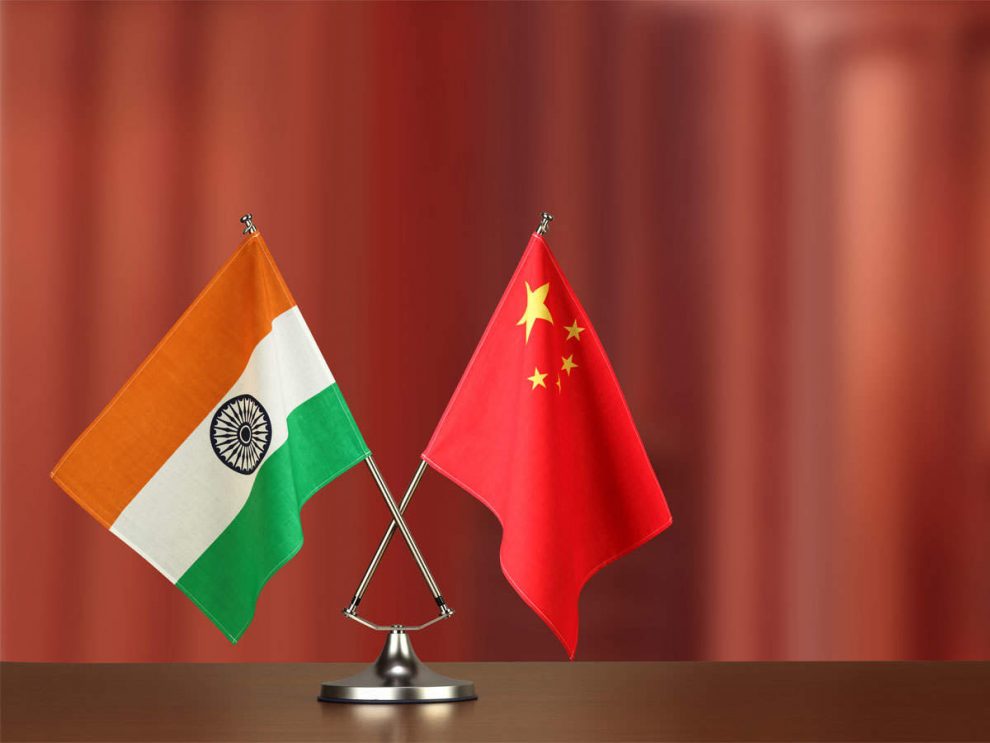 India and China should jointly consolidate the existing outcomes, maintain the momentum of consultation, improve the border control mechanism, advance the border negotiation process, continue to accumulate and enhance mutual trust, further ease the situation and achieve peace and tranquility in the border area, Chinese Foreign Minister Wang Yi said during his telephonic conversation with India’s External Affairs Minister Dr. S. Jaishankar. Both the leaders spoke over phone on Thursday to discuss the implementation of Moscow agreement and to review the status of the disengagement process in the eastern Ladakh area near the Line of Actual Control (LAC). A Chinese Foreign Ministry statement over this telephonic conversation said on Friday that the recent disengagement of front-line Chinese and Indian forces in the Pangong Lake area has clearly eased the situation on the ground. The statement also said that both sides have agreed to establish a hotline for better communication and to exchange opinions in a timely manner.

The phone call which lasted 75 minutes, was the first formal contact between both the foreign ministers since they met on the margins of the Shanghai Cooperation Organisation (SCO) meeting in Moscow on September 10 last year, and it came days after India and China completed first phase of troops disengagement around Pangong Lake along with armoured vehicles and artillery, following 9th round of military talks. Both the sides have completed 10th round of Corps Commander level talks on 20th February but no breakthrough has yet been announced on the disengagement in other areas as agreed in the Moscow agreement.

The statement said, it is necessary to uphold the strategic consensus reached by the leaders of the two countries, firmly follow the path of mutual trust and cooperation between neighboring powers. It added that border disputes are an objective reality and should be given sufficient attention and taken seriously.

Jaishankar was quoted in the statement as saying that the recent disengagement of the two militaries in the Pangong Lake area is an important result of the two sides earnestly implementing the Moscow consensus of the two foreign ministers. India hopes to strengthen dialogue and consultation with China to achieve complete disengagement in other regions as soon as possible and promote the continuous cooling of the border situation between the two countries, Jaishankar was quoted as saying.