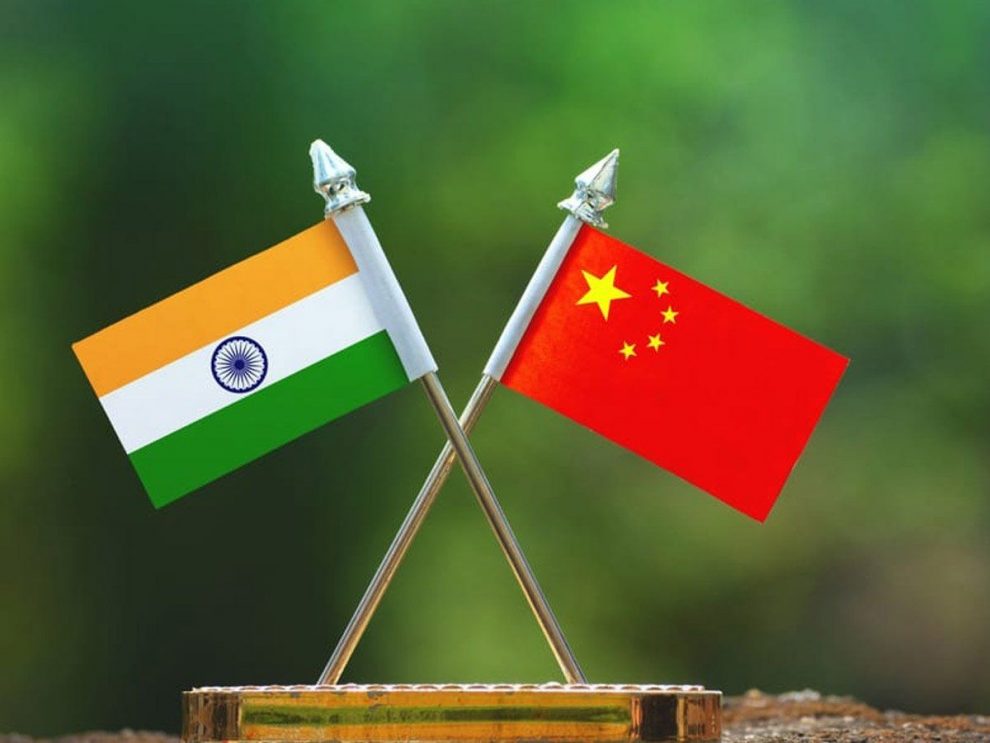 A joint statement issued by the Indian and Chinese armies said that outstanding issues along the LAC will be resolved in an expeditious manner. The statement made no references to the locations pertaining to which the in-principal agreement has been reached.

According to a report in The Times of India citing sources, the impasse continues over the crucial standoff at Depsang. “The two sides had a candid and in-depth exchange of views on resolution of remaining areas related to disengagement along the Line of Actual Control (LAC) in the Western Sector of India-China border areas,” the joint statement said.

“The two sides noted that this round of meeting was constructive, which further enhanced mutual understanding. They agreed to resolve these remaining issues in an expeditious manner in accordance with the existing agreements and protocols and maintain the momentum of dialogue and negotiations,” it further added.

India and China have held several engagements at the diplomatic as well as military level. The latest round of military-level meeting was held after Foreign Minister S Jaishankar met his Chinese counterpart Wang Yi at the Shanghai Cooperation Organisation (SCO) summit in Dushanbe in Tajikistan on July 14. On the sidelines of the meet, Jaishankar had told Yi that unilateral changes in the status quo were not acceptable to New Delhi.