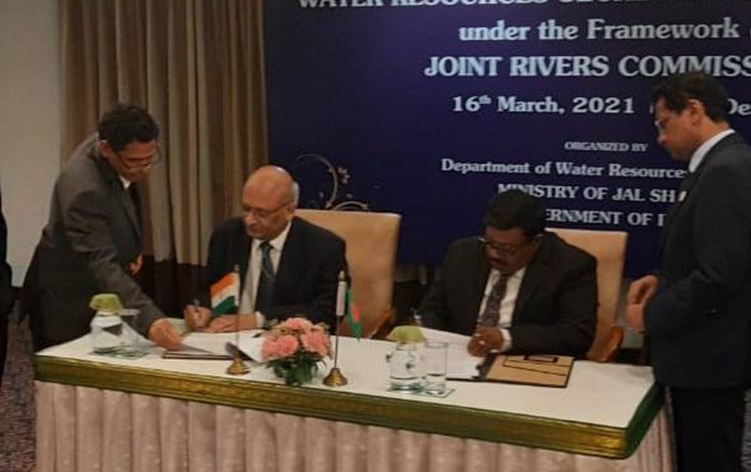 India and Bangladesh agreed to expand cooperation across an entire gamut of water resources issues including framework for sharing of river waters, mitigation of pollution, river bank protection, flood management and basin management among others. A Joint Technical Working Group will provide inputs on the matter, said the press release.