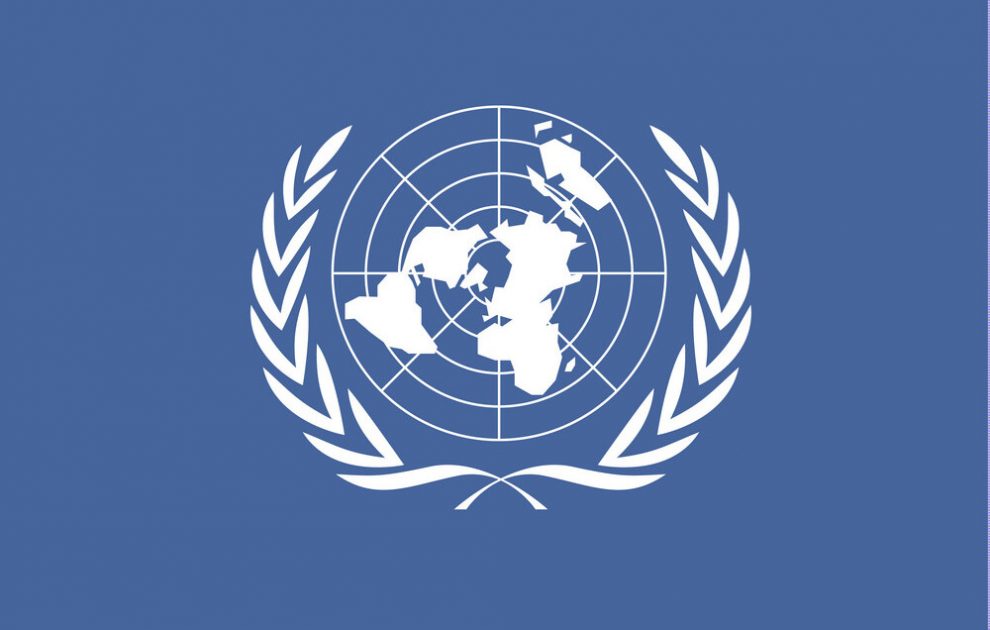 India has raised at the UN, the issue of drone being used for terror activities. It came days after explosions at Air Force Station in Jammu with the help of low-flying drones.

New Delhi said, being a low-cost option and easily available, utilization of these aerial and sub-surface platforms for sinister purposes by terrorist groups such as intelligence collection, explosives delivery and targeted attacks have become an imminent danger for security agencies worldwide. This was stated by Special Secretary in the Home Ministry, V.S.K. Kaumudi, while addressing the 2nd UN High Level Conference of the Head of Counter Terrorism Agencies of the Member States. He added that the possibility of the use of weaponized drones for terrorist purposes against strategic and commercial assets call for serious attention by the member states.

Mr. Kaumudi said, today, misuse of information and communication technology such as internet and social media for terrorist propaganda and misuse of new payment methods and crowdfunding platforms for financing of terrorism have emerged as the most serious threats of terrorism. The Special Secretary also emphasized that the International community should call out those who provide safe havens to terrorists and hold them accountable.  He said, it is high time that the international community calls upon Pakistan to take effective, verifiable and irreversible actions against terror outfits operating on the territory under its control.