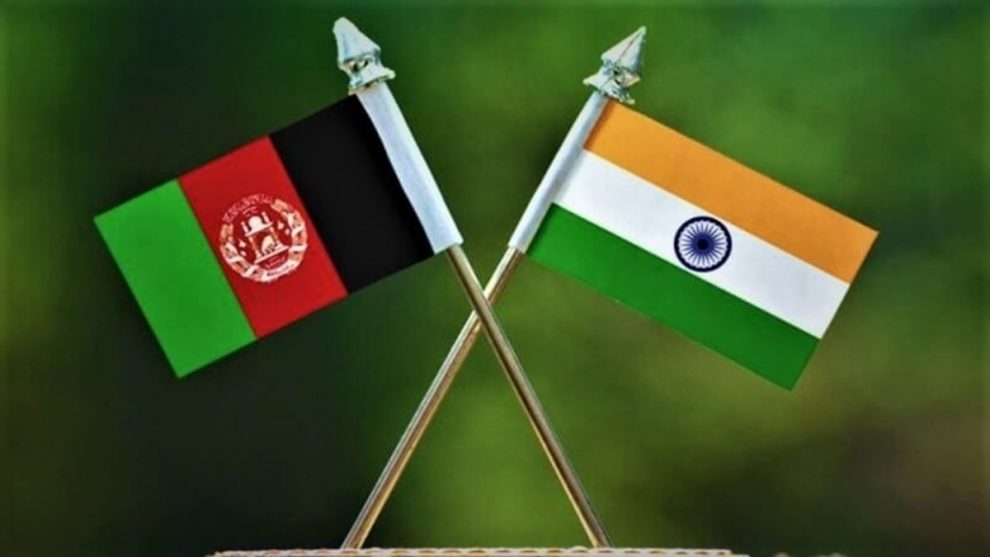 Even as the efforts are on to achieve a political settlement to the lingering conflict in Afghanistan, New Delhi has, in no uncertain terms, asked Kabul to keep a close eye on growing nexus between Pakistan’s intelligence agency ISI and Taliban’s notorious faction Haqqani Network and check it taking effective and tough steps.

Sources told The Sunday Guardian that External Affairs Minister S. Jaishankar sounded the caution during a meeting with Afghanistan Foreign Minister Mohammad Haneef Atmar here. The Afghan minister was also reminded of how Indian mission and assets have been targeted by the Haqqani Network—a major faction of Taliban. He was also told that Pakistan continues to be a safe haven for terrorists who have been carrying out attacks in India as well as in Afghanistan.

Atmar met NSA Ajit Doval and S. Jaishankar on his three-day visit to India. During his interactions with both Doval and Jaishankar, Atmar was told to be watchful of Pakistan’s ISI and other terror outfits being sponsored and harboured by it. According to sources, top Indian officials in the security establishment also shared with Atmar credible information about how Haqqani terrorists and other terror outfits are conspiring to target Indian projects in Afghanistan. EAM Jaishankar also discussed with Atmar the possible security scenario after the withdrawal of the US troops from Afghanistan.

Atmar is understood to have shared with Jaishankar the feedback he got during the US Secretary of Defence Llyod J. Austin’s brief visit to Kabul. Austin made a brief and unannounced stop in Afghanistan after returning from India. Austin had a long discussion with S. Jaishnkar on Afghanistan and the Biden administration’s approach to Afghan policy. Even then, Jaishankar had expressed apprehension in terms of security and safety of people in Afghanistan after the exit of the US forces from “what continues to be a trouble-torn region”.

“If allowed to share power in Kabul, will Taliban be able to stop terrorism on the soil of Afghanistan?” was the question the Indian side had raised before Austin.

According to sources, Austin, during his stay in Kabul, reviewed the current situation in Afghanistan and also the possible fall-out of the troops’ withdrawal which is expected to take place in May.

Sources said that Afghan government wants the US to delay the withdrawal further so as to ensure that enduring peace is restored in Afghanistan. The visiting foreign minister also briefed Jaishankar on the progress related to the dialogue between the Ghani government and the Taliban, which took off in Doha on 12 September 2020.

What, however, causes concern in Indian diplomatic and security establishments is Taliban’s growing reliance on Pakistan and the ISI, especially the intelligence agency’s hobnobbing with the Haqqani faction “which might result in more terror activities against Indian mission in Afghanistan”. There is an ample evidence to show how Taliban leaders are at the beck and calls of ISI only. “No leader of Taliban can go against the wish of ISI,” says an official.

Officials say that without the support of Pakistan and its ISI, Mullah Abdul Ghani Baradar could not have reached the negotiating table where he signed the agreement with the US on 29 February, 2020 in Doha, aimed at ending the war in Afghanistan. Baradar, who is deputy to Taliban leader Mullah Haibatullah Akhundzada, had been arrested once by ISI in 2010. The reason for his arrest was that he engaged in talks with the then Afghani president Hamid Karzai “without ISI’s permission”, sources say. It is said that it was the ISI which got him released from jail in 2018 with a motive to get its agenda implemented. It goes on to suggest how ISI is controlling the Taliban leaders.  What has been noticed is that ISI has tightened its grip all the more on the Haqqani faction. As a result, Indian security establishment has solid reasons to caution the Ghani government against the ISI-Taliban nexus.