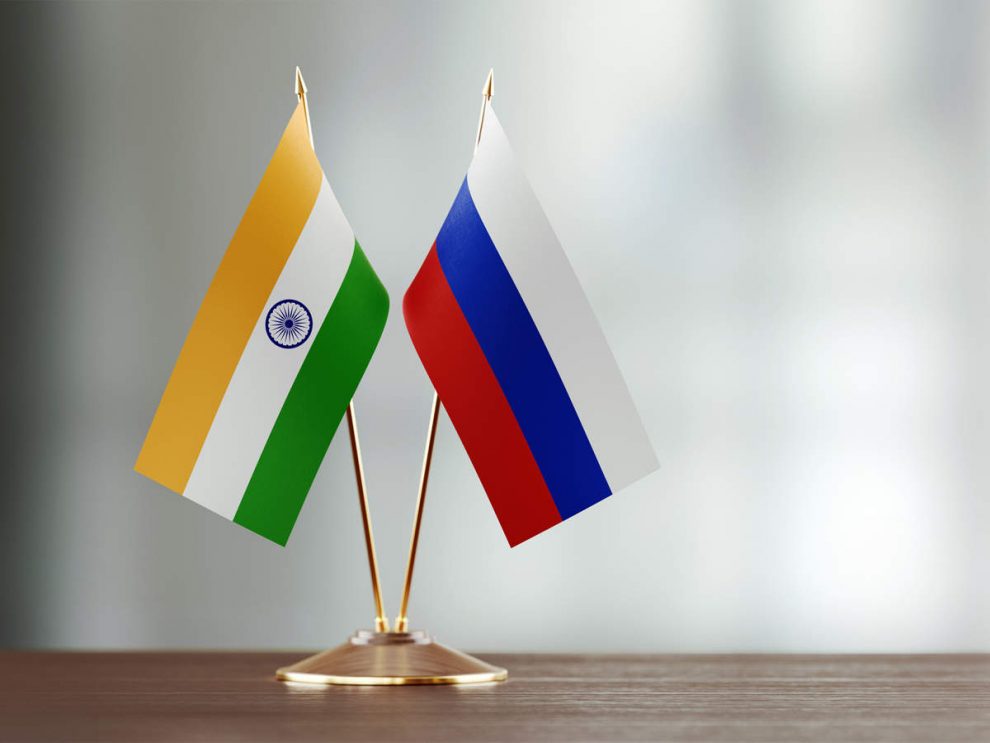 In what is being seen as a major strategic move, India, as it has with the United States, will have a 2 plus 2 dialogue with Russia.

The 2 plus 2 dialogue entails an annual meeting between the external affairs minister, Mr S. Jaishankar and the defence minister, Mr Rajnath Singh and their Russian counterparts, foreign minister Sergei Lavrov and defence minister Sergey Shoygu. India has agreed to the Russian offer, but where the first meeting will happen and when is yet to be decided. Much will depend on how acute the Covid situation is in the coming months.

A 2 plus 2 with Russia is being seen as another way of strengthening the already strong military to military relationship between the two countries. India’s main battle tank is the Russian T-90, the two squadrons of Rafales apart, the most modern fighter plane is the Russian Sukhoi-30 and the Navy has got nuclear-powered submarines from Moscow. India has not forgotten Russian diplomatic help before the 1971 war with Pakistan.

Of course, the United States has a completely different relationship today, compared with 1971, both diplomatically and militarily– the nuclear deal, the “foundational” agreements like CISMOA, BECA and LEMOA, the Malabar naval exercises and the Quad meetings being examples of that.