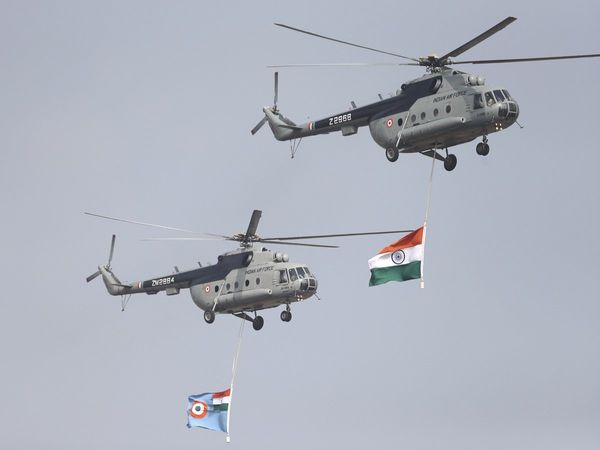 India has strongly spoken out against increasing defence cooperation within the eight-member Shanghai Cooperation Organisation or SCO. The presence of China and Pakistan in the SCO is clearly a concern, government sources said.

Other members comprise Russia, one of India’s closest defence partners, and the four Central Asian republics– Kazakhstan, Tajikistan, Kyrgyzstan and Uzbekistan. India has close ties with all four, with the Tajiks being a strategic partner.

The recent proposal for closer ties was strongly opposed by India. There is already a military component in the SCO, including joint exercises at a certain level, and making them larger in size and more complex by including more weapons systems isn’t particularly necessary, it was felt. India is already involved in exercises, that include all three services, with Russia. Closer cooperation could have also involved increased information exchanges, stronger links between the militaries and perhaps, joint operational work in the future.

Joint work on COVID, for example, India believes is fine as it has no major military angle. There is already cooperation on terrorism. India wants closer diplomatic and economic cooperation within the SCO, but no increase in military cooperation. The SCO initially began as a group of five countries in 1996. Uzbekistan, India and Pakistan joined later.

COVID-19 numbers in SE Asia plateaued over past month mainly due to cases in India remaining stable: WHO
Onam festival begins in Kerala today amid Covid-19 restrictions
Comment