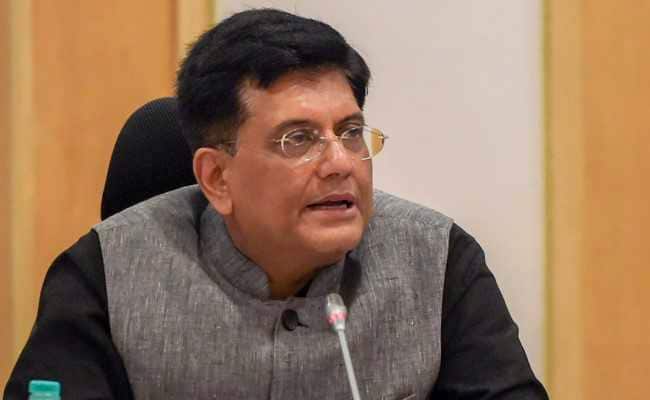 India has recorded the highest ever merchandise export in the first quarter of April to June this year despite the severity of the second wave of COVID-19 pandemic. Also, the country has also received the highest ever Foreign Direct Investment of 81.72 billion US dollars in the last financial year. Commerce and Industry Minister Piyush Goyal informed this during a press conference in New Delhi yesterday.

The Commerce Minister said, the highest ever Merchandise export of 95 Billion dollar was achieved in the first quarter of this financial year which surpassed the earlier peak of export of 90 Billion dollars in quarter four of 2020-21, which was. He said, the export of engineering goods increased by 5.2 billion dollars over the first quarter of 2019-2020. He also said, Rice exports growth has also remained positive since May last year. He said, India has set a target of 400 billion US dollars merchandise exports in the current financial year.

Mr Goyal said, India’s economy is growing and the exports are also growing. He said, sector-specific government’s interventions, involvement of all the stakeholders and simplification of procedures have resulted in record performance of exports. The minister said, several labor-intensive sectors have seen a rapid export growth.