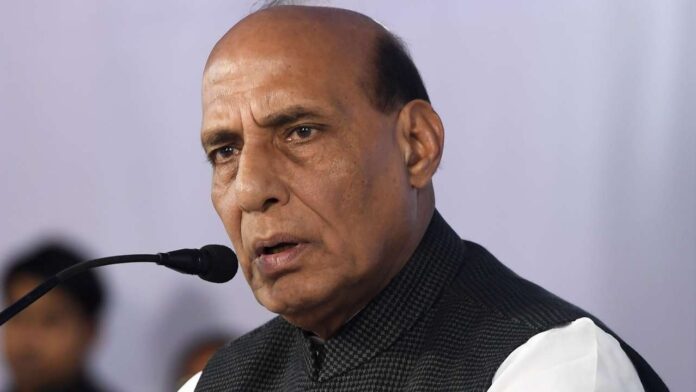 Defence Ministry has postponed inauguration of 43 BRO bridges in 7 states because of the State Mourning following the death of Suresh Angadi, the Minister of State for the Railways.

Defence Minister Rajnath Singh was to inaugurate as many as 43 bridges built in border areas of Ladakh, Arunachal Pradesh, Sikkim, Himachal Pradesh, Uttarakhand, Punjab and Jammu and Kashmir today.

Most of the 43 bridges, including seven in Ladakh, are in strategically important areas and they will help the armed forces in ensuring quick movement of troops and weapons.