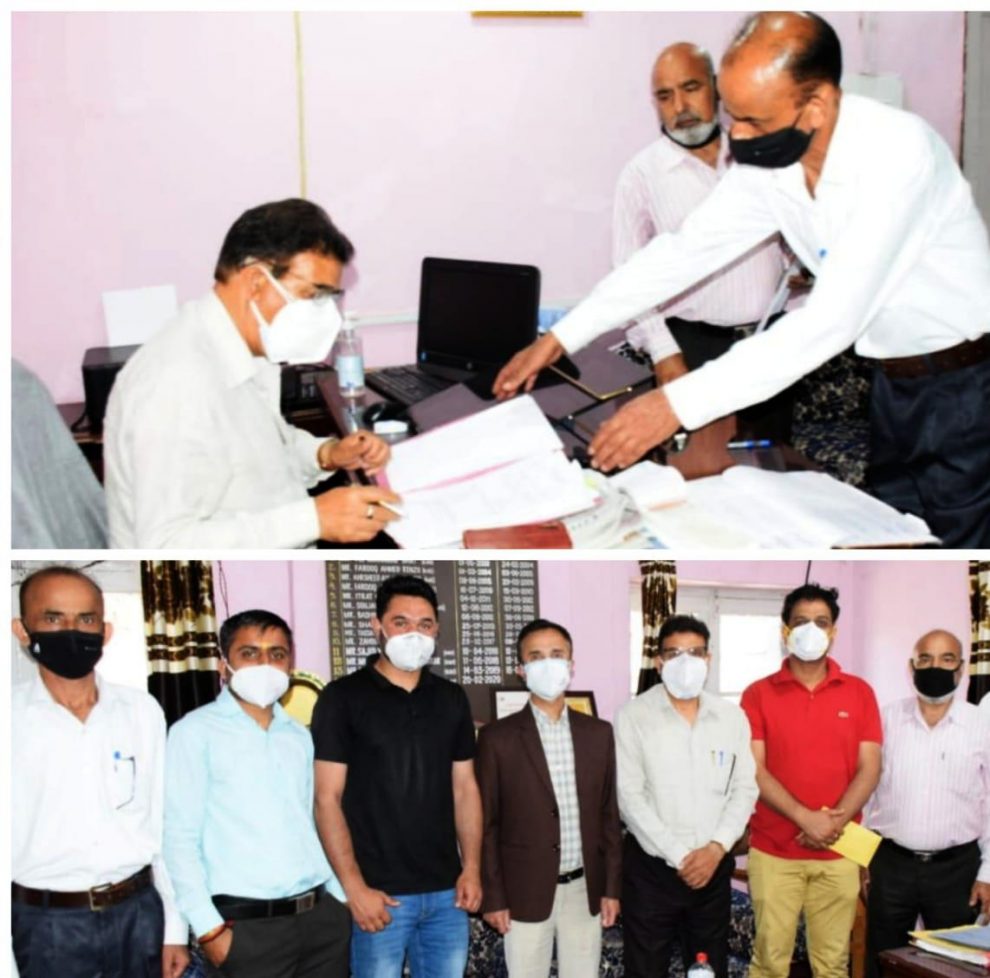 Prior to his posting as Joint Director Information, Kashmir (JDI, Kashmir), Siddiqui was posted as Chief Executive Officer, Gulmarg Development Authority and has also held various senior positions in the administration.

After assuming charge, the incumbent Joint Director had a brief meeting with the officers. He also inspected different units of the department and interacted with the officials.

Earlier, he was briefed by the outgoing officer Haris about the functioning of the department and its allied units including Divisional Newsroom, Field Publicity Unit, Cultural Unit and District Information Centres (DICs).

Seeking cooperation from the officers and the staff members working in the different Units of divisional office, the Joint Director asked them to work with full dedication and be punctual in their duties.