Bangalore was surprisingly warm when I arrived there in mid-October. Folks in the Bombay office had briefed me on the weather, how I needed to pack plenty of woollens for the cold spells in winter; but the place was sweltering when I got there.

It was easy to fit in, though. Rents were low, the commute almost non-existent, and working hours shorter. I moved into PG digs near Ulsoor Lake, close to where my office was located, and from where I could walk to work. This, for me, was a huge upgrade after the hour-long brawls in Bombay locals.

The office, though, was a let-down. We were considered a small agency in Bombay, a boutique firm focused on cutting-edge creative (as we plugged ourselves to clients), but here we were miniscule, almost insignificant.
There were only three of us in the Bangalore branch — a guy from Coorg named Cariappa, who serviced our few accounts; an office peon whose name I’ve forgotten; and yours truly, the in-house creative talent.
Cariappa, or Carey as he liked to call himself, had been doubling up as creative head before I arrived on the scene, a fact that he never let me forget.
At first, Curry (I preferred to call him that, though he asked me more than once not to) perceived me as a threat, having been sent from HO and all; but after he had spent some time in my company, he stopped worrying.
As far as I was concerned, I was simply biding my time, trying to accumulate life experiences that I could turn into a book. It was hard, though, as corporate life was a real drag after my stint in the army.

Bangalore, however, was a breath of fresh air. The climate eventually did get cooler, and, on the other hand, Curry began warming up to me. Initially, he tried to stick his nose in my work, but after our boundaries were more clearly defined (I had to tell him to fuck off a few times), things turned out quite well for both of us.

Curry had a quasi-cultured air about him, which he could tap into at will, and he was also adept at working the party circuit. Both these talents brought in just enough business to keep us afloat. Since there was little work and loads of free time, I took to going on long walks around the city. Creative leeway ensured that I was not pulled up for this. Besides, I was not averse to sitting late in the office on occasion, something that Curry was loath to do.
It was on one of these outings that it happened.
I used to frequent a bookstore located off MG Road that served the most amazing filter coffee. Also, there were chairs and sofas strewn around the place, and they didn’t mind folks perusing the books on offer. This was a huge draw for me, given my compulsive need to read, and the nature of my finances.
One afternoon, I was combing through the shelves for something affordable when I spotted her hunched over on a stool in the Classics section.
She looked up, caught me staring at her, gave me a smile and went back to her reading.
And precisely at that moment, your hero was totally smitten.
To say that she was good-looking was an understatement. Her features were exquisite and her eyes seemed almost luminescent. Her smile, though fleeting, was friendly, and drew me in like a magnet. I knew she was way out of my league, but I also knew that I just had to initiate a conversation.

‘This one’s okay,’ I said, ‘but you should read his short stories. They’re way better.’ She was holding a copy of For Whom the Bell Tolls.

She raised her head and smiled at me, and I knew I would remember the moment forever. Suddenly, I felt conscious about my frayed jeans and sandals.
‘Which book would you recommend?’ she asked. I wondered whether she was mocking me, but her expression was guileless.

‘You could try The First Forty-Nine Stories… over there,’ I said, pointing. ‘My personal favourite is one called The Snows of Kilimanjaro.’

‘I’ve read that,’ she said, ‘and I loved it. There’s a line in the story which goes something like “The rich are not different… they are dull and repetitious.” It’s true, you know.’
I didn’t know any rich folks, but I took her word for it.
‘Thanks for the suggestion… and happy reading.’ She smiled again and went back to her novel. My heart felt like it had been wrenched from its moorings.
But that was it for me. There was only so much pluck that one could summon up. I scanned through the Classics, pulled out a Steinbeck, and slunk off to the coffee counter. Payday was a few weeks away, but browsing was free.
I settled into an armchair and began reading. I liked Steinbeck a lot, almost as much as Hemingway. I liked his take on the little guy, and his quasi-commie perspective. I loved the way his characters battled against insurmountable odds, and did not always come out triumphant. This was a man who had possessed both the magic and the craft, and I would have lopped off my thumb to write like him.
‘I bought the book you recommended,’ she said, as she pulled up a chair and sat down next to me. 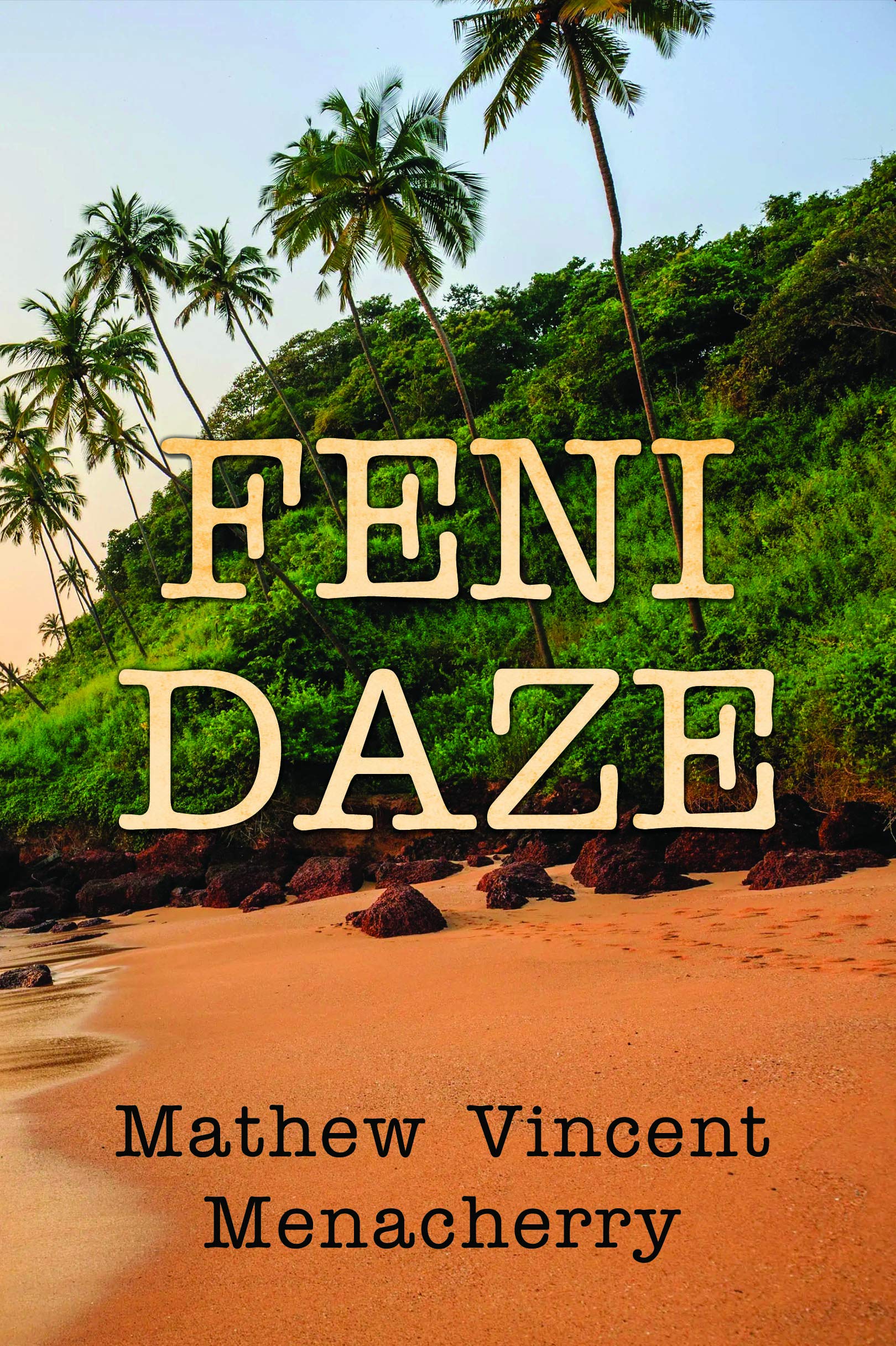 Video. Book Review of 'An Equal Music' by Vikram Seth | The Dispatch
Attended by plenipotentiaries from British India, China and Tibet, the McMahon Line was demarcated in 1914 at the tripartite Simla Convention