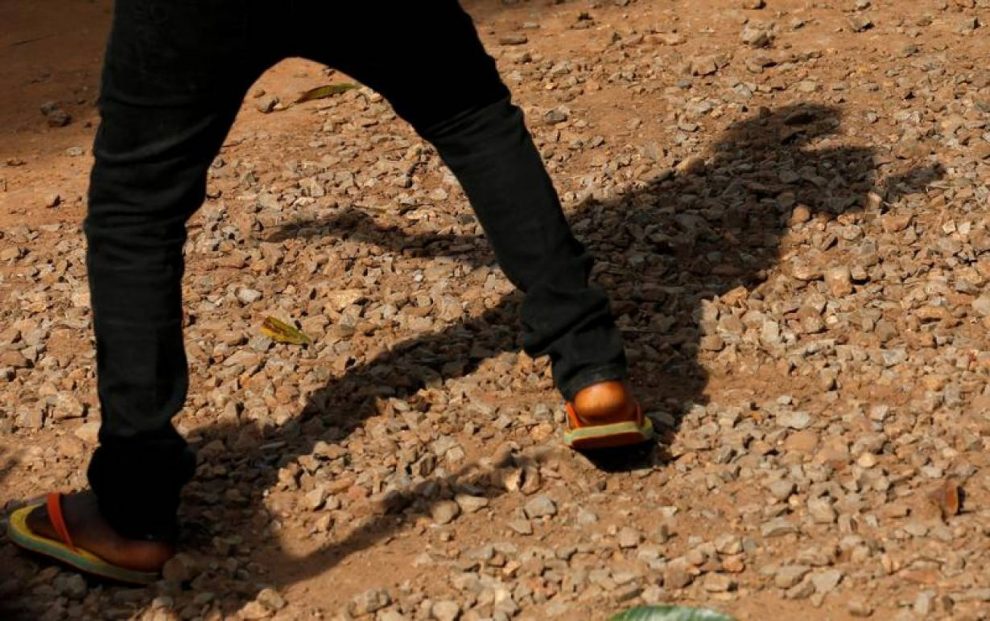 ADDIS ABABA: Sara was a 12-year-old schoolgirl when she was abducted in 2015 by an armed rebel group in South Sudan and taken to remote bushland to loot villages and abduct other children.

She was freed two years later as part of a South Sudanese effort to disband rebel groups and reintegrate combatants supported by the U.N children’s agency (UNICEF).

Today, Sara, whose name was changed to protect her identity, is trying to rebuild her life and deal with trauma and recurring nightmares.

Thousands of children forced to fight for armed groups in South Sudan have been released since 2013 and continue to be, with dozens freed in 2020.

Efforts to help former child soldiers with psychosocial support and services connecting families with their children often lack funding, according to aid workers.

This is Sara’s story as told to Ethiopia correspondent Emeline Wuilbercq ahead of the International Day Against the Use of Child Soldiers:

I was abducted five years ago.

They took me and left my mother behind – I had no idea where I was heading since the other children and I were tied up and our faces were covered.

Our first morning in the bush, we were instructed to start looting civilians and attacking villagers within the region. The things we did to them were terrible.

Villagers were tied up and we were looting everything. Those who resisted and did not want to give up their belongings would be killed.

Sometimes, our loot was so heavy that rebels needed help to carry the guns. I was 12 when I held one for the first time.

Whilst in the bush, I was afraid to die because I was witnessing a lot of killings and I even saw two boys being slaughtered in front of my eyes. I was afraid to be next on the list.

Most of the stubborn children were either killed or punished. Some commanders would beat them. Sometimes, we were forced to eat sandals as a punishment if we were not bringing back what the commanders had asked us to.

Some commanders would also force young girls to have sex with them or to marry them. In most cases, when girls rejected them, they would automatically get killed or raped.

Luckily, I was not one of them.

One day, I tried to escape with a group of boys. But we were followed and caught on the way.

Rebels tied us up for three days and beat us continuously. Most commanders said we should be killed but luckily our lives were spared thanks to one of them who was willing to forgive us.

Following that incident, we were not allowed to leave the camp where my duty was to cook for the rebels.

And then came the day my ordeal was over.

Following government dialogue with the rebels, a bishop came and I was released in April 2017 with about 30 other children ready to start a normal life again. Other children, who did not want to come out of the bush, remained with the rebels.

I spent three months in the UNICEF-supported Tindoka Childcare Center where I received counselling and was offered vocational training in tailoring.

I could also play with other children. It helped me deal with trauma.

After three months, I finally saw my family who received me with open arms. I was so happy. Unfortunately, the community was not as welcoming.

Those who had lost their loved ones during the conflict thought we were the ones who killed their relatives and shunned us. But their anger faded over time as local leaders raised awareness in the community.

After my stay in the child transit center, I got a sewing machine, needles, thread and fabrics so that I could start working immediately. Since then, I have been sewing clothes for my community.

I am saving money in case my machine breaks or needs repairs because I want to continue to work as a tailor to help myself and my family. Thanks to this job, I can pay for my two sisters’ school fees.

I am now 17-years-old and I sometimes feel bad about the things I was ordered to do.

I spent over two years in the bush and even if I was freed in 2017, nightmares continue to haunt me.