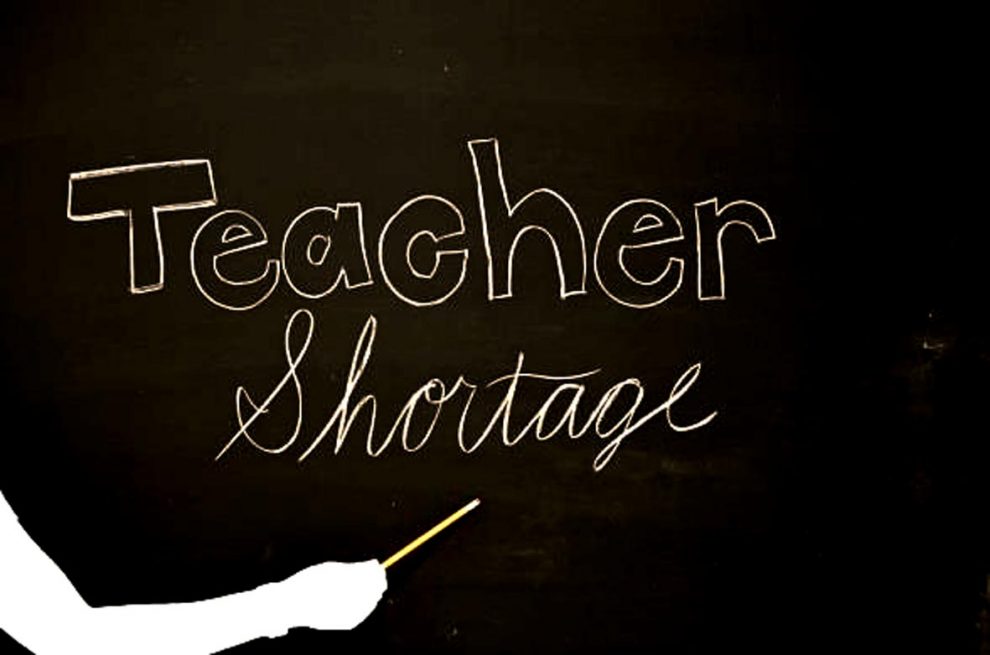 JAMMU: The acute shortage of teaching staff in government-run schools has triggered a “crisis-like” situation in Jammu and Kashmir’s Ramban district, a senior government official said on Monday.
District Development Commissioner, Ramban, Mussarat Islam red-flagged the issue of widening gap between sanctioned strength and in-position teaching staff in a communication to the divisional commissioner, Jammu, Ramesh Kumar.
He requested for immediate action to put back the school education department on rails. “The figures are disturbing,” Islam said, quoting a statement of Chief Education Officer, Ramban, on the mismatch between sanctioned strength and positions vacant for principals, headmasters and other teaching staff at all levels in government schools across the district.
He said the acute shortage has created a ‘crisis-like’ situation in the district with widespread protests by Panchayati Raj institutions, parents and the general public almost every day with demand for filling up of all vacant posts.
“Since the matter was last taken up with the school education department for filling up of vacant posts, there has been a steady procession of teaching staff, especially lecturers & masters, to the other districts without any replacements, thus rendering majority of the schools without adequate teaching staff,” the district commissioner said in his letter.
He said 168 posts (15 under orders of transfer) of lecturers, out of 269 are presently lying vacant with a large number of higher secondary schools left without even a single lecturer.
“With 256 posts of masters against 437 and 43 out of 59 posts of headmasters also lying vacant, district Ramban is literally on the edge in the School Education sector,” Islam said.
“If this widening gap between sanctioned strengths and in-position teaching staff in the district is not immediately addressed, there is every likelihood of a flare up in public resentment and possible law-and-order situation,” he added.
The deputy commissioner requested the divisional commissioner to take up the matter at appropriate level and fill vacancies without any further delay.