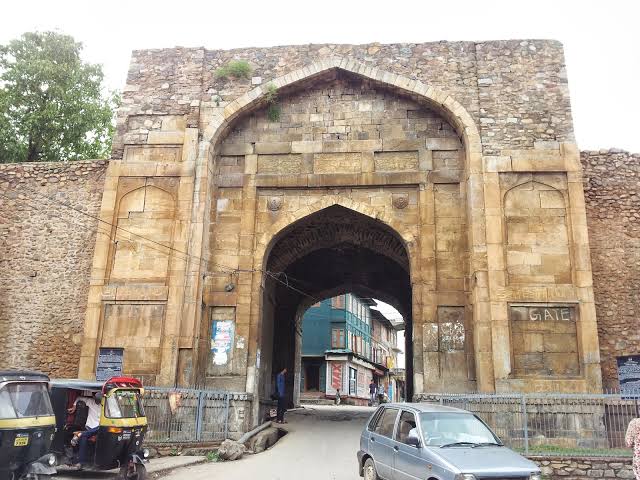 SRINAGAR: In the past two decades, a total of 12 per cent of the heritage sites or buildings have been dismantled completely while six per cent are either in danger of disappearance or have been found in an advanced state of decay, a survey conducted by INTACH, J&K Chapter has revealed.

Srinagar City is surrounded by heritage sites, but the non-implementation of the law to preserve these sites have resulted in a reduction of such places in the past two decades.

Chairman INTACH, J&K Chapter, Muhammad Saleem Beigh aid that a total of 349 sites were identified and categorized as Grade I properties in the 2003 listing while only 49 per cent out of them are in good or fair condition.

“We recently conducted a survey again for the smart city project and we have found that 51 per cent of heritage sites as per 2003 listing are either dismantled completely or showing signs of deterioration. Besides, six per cent out of them are in danger of disappearance or in an advanced state of decay,” he said.

Chairman INTACH, J&K Chapter while divulging the details said that during the new survey conducted recently, a total of 17 new sites have been added in the Grade I category. “With the addition of new 17 sites, the City has a total of 307 heritage sites at present, which need to be preserved and protected following the implementation of the law,” he said.

He added that there is a need to create awareness, ensure regulation and preservation of the heritage sites and steps in this regard are imperative at this juncture

Media must report responsibly in earthquake, fire and terrorist attacks: Anurag Thakur
2023 is year of many elections, as Jammu and Kashmir awaits its Assembly
Comment