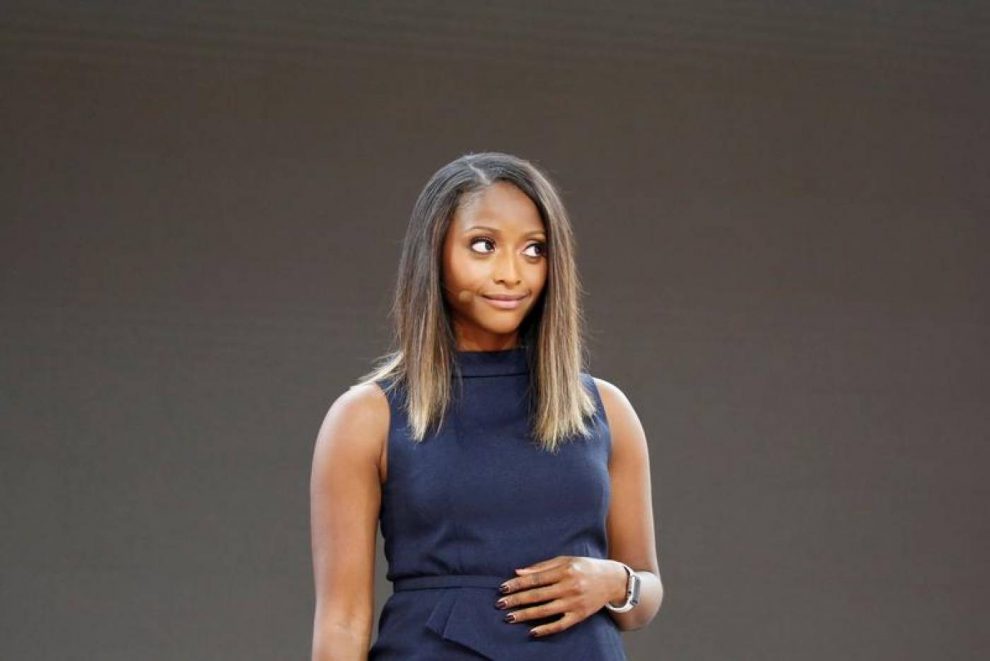 NEW YORK: Former CNN correspondent Isha Sesay planned to begin her new role as a Goodwill Ambassador for the United Nations Population Fund (UNFPA) with a visit to Nigeria and Haiti – canceled due to the coronavirus pandemic.

Instead, the British journalist and author listened remotely to stories from women and girls, from midwives to abuse survivors, in Yemen, Ukraine, Somalia and Sierra Leone.

“We did a global virtual tour,” she told the Thomson Reuters Foundation this week from her home in Los Angeles.

“It’s not the same as being there and sitting side by side but …. it will have value.”

UNFPA, the U.N.’s sexual and reproductive health agency has warned of COVID-19’s catastrophic impact on women and girls, with a surge in domestic violence, child marriage and female genital mutilation (FGM).

“In this moment of COVID and the pandemic, and seeing its impact on women and girls, there’s really a need to amplify efforts to draw attention to gender-based violence and harmful practices,” said Sesay, who was announced as ambassador on Wednesday.

“I think we can achieve a great deal together.”

Sesay has a strong record as a girls’ rights advocate, leading CNN’s Africa reporting for more than a decade and winning the Peabody Award in 2014 for its coverage of Boko Haram’s kidnapping of more than 200 Nigerian schoolgirls in Chibok.

In a welcoming statement, UNFPA Executive Director Natalia Kanem called Sesay “a gifted storyteller who has used her platform to elevate the voices of some of the world’s most marginalized women and girls”.

Sesay left CNN in 2018 and wrote “Beneath the Tamarind Tree”, a book about her experiences reporting on the Chibok girls, and founded W.E. (Women Everywhere) Can Lead, a non-profit supporting girls’ education in Sierra Leone.

The newly minted U.N. ambassador grew up in Sierra Leone, where her mother Kadi Sesay was a government minister, as well as an FGM survivor, and one of her grandfather’s wives was a traditional cutter.

FGM, which affects 200 million girls and women globally, involves the partial or total removal of the external genitalia and can cause bleeding, infertility and death.

Gender-based violence is growing exponentially as the pandemic stretches on, Sesay said, with UNFPA estimating that every three months of lockdown could result in 15 million more cases of domestic abuse than would normally occur.

“It’s really important for people to understand that the scale and impact of COVID is so much greater than what we can see at first glance,” she said.

“There is an urgency to this moment.”