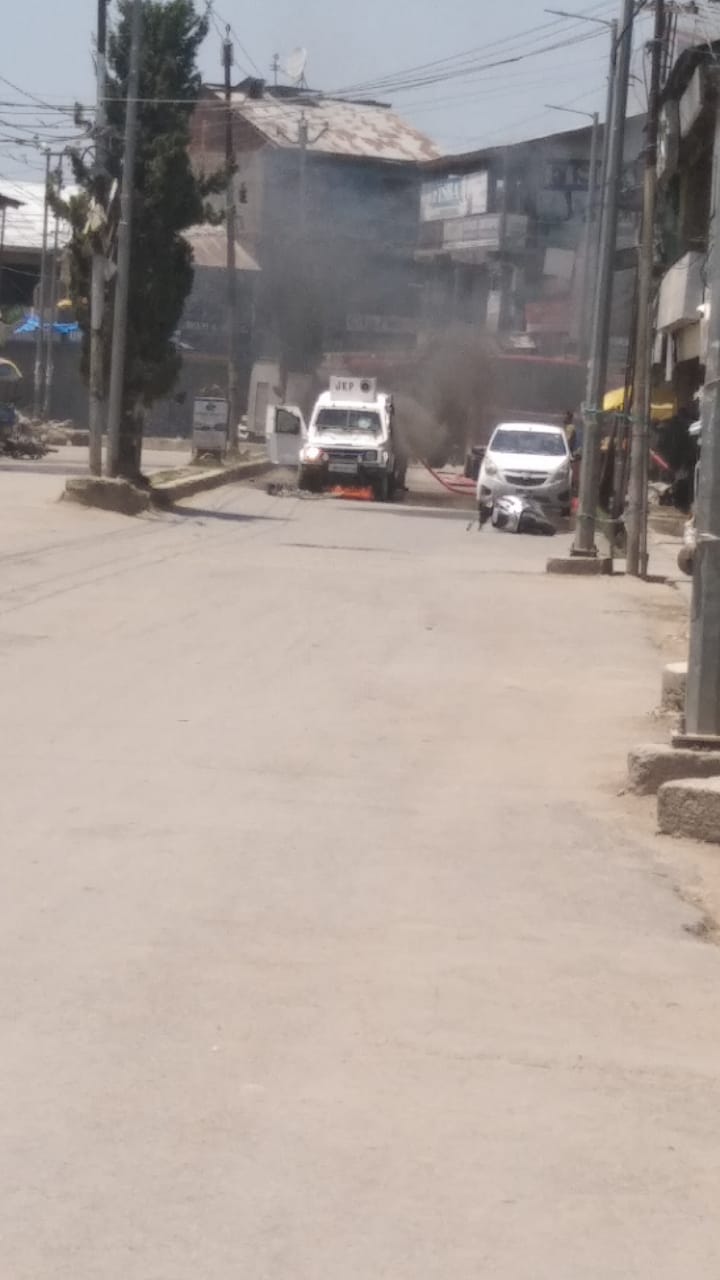 SRINAGAR: The Ministry of Home Affairs Wednesday informed that over 505 security personnel and 264 civilians were killed by militants in eight years from May 2014 to November 2021 in Jammu and Kashmir.

To another question regarding the reasons for the “enhanced” militant attacks on civilians and security personnel in Jammu and Kashmir, Rai said: “The Government has a policy of zero tolerance against (militancy) and there has been a substantial decline in (militant) attacks from 417 in 2018 to 255 in 2019, 244 in 2020 and 229 in 2021.”

He said a “robust security and intelligence grid” is in place to prevent any militant attack. “In addition, day and night area domination, round the clock checking at Nakas, patrolling and proactive operations against terrorists are being carried out,” he added. (GNS)