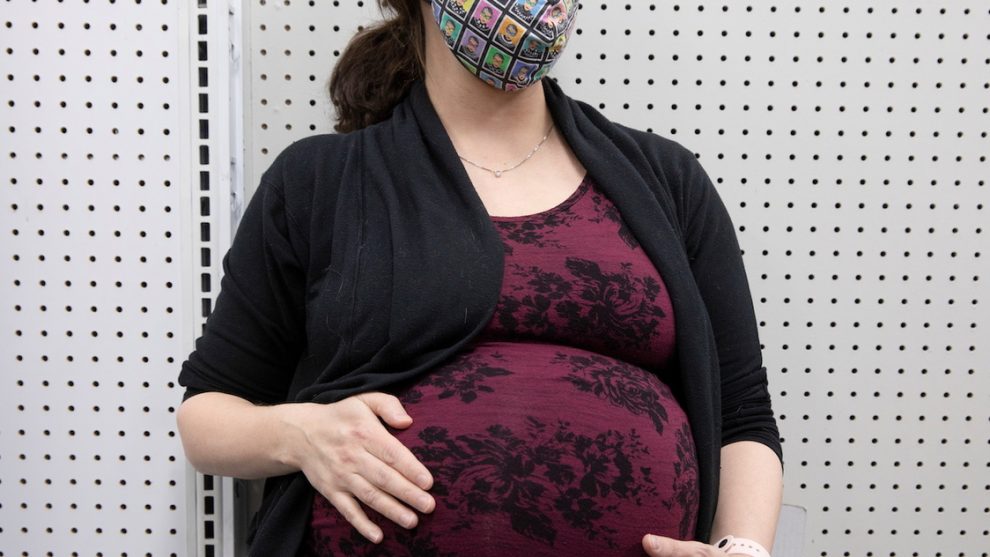 SRINAGAR: In the past five years, at least eight per cent of the female population in Jammu and Kashmir suffer pregnancy loss, reveals a survey conducted by the Government of India (GoI).

The official figures of the Ministry of Health and Family Welfare state that the region has witnessed at least eight per cent of foetal wastage in the backdrop of abortion, miscarriage and stillbirth in the past five years.

“At least 92 per cent of last pregnancies in the five years preceding the survey ended in a live birth, and the remaining 8 per cent terminated in foetal wastage (abortion, miscarriage, or stillbirth),” reads the survey.

It also states that miscarriage was the most commonly reported type of foetal wastage, accounting for at least five per cent of all pregnancies, and abortions accounted for 2 per cent.

“The three main reasons for abortion reported by women were complications in pregnancy with 26 percent, health issues with 19 percent and 17 percent of unplanned pregnancy,” reads the GoI survey.

It also states that the 69 percent methods used for performing abortions was done through medicines, Manual Vacuum Aspiration (MVA) was conducted to one percent and other 23 percent surgical methods were also used.

“Thirty-seven percent of women reported having complications from the abortion. Most abortions in Jammu and Kashmir with 82 percent are performed by doctors,” the survey reads—(KNO)