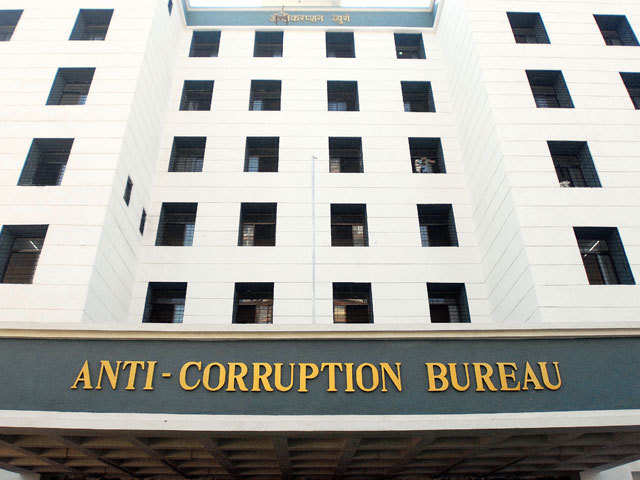 Jammu: The Anti- Corruption Bureau (ACB) has registered 219 cases in Jammu and Kashmir since 2018 and all against government servants.

A report citing RTI reply to application seeking details of the officers from national investigating agencies deputed to the ACB to probe graft cases, the ACB has stated that two officers including SP CBI and Deputy Director ED “ are working in this office.” The reply states that since 2018 as many as 219 corruption cases stand registered— all against government servants.

To a query about the status of investigation in cases filed against J& K Bank officials, the reply states that three FIRs are registered in P/ S ACBK against the officers/ officials of the Bank and the investigation is presently going on. The ACB has registered cases against former J& K Bank chairman, its executives and others.

As per the ACB, 219 cases registered in two years include a Rs 223 crore loan scam in State Cooperative Bank, cases against government officials for embezzlements, bribe, etc.

In Oct, 2018, the Vigilance Organization was rechristened as Anti Corruption Bureau by virtue of SRO 486 of 2018.

At present, the ACB has eight Police Stations— three in Kashmir, four in Jammu division and one Central Police Station with jurisdiction over the whole of J& K. It may be recalled that Union Ministry of Home Affairs vide Jammu and Kashmir Reorganization ( Adaptation of State Laws) Order, 2020 dated March 31, 2020 repealed as a whole the Jammu and Kashmir State Vigilance Commission Act, 2011.