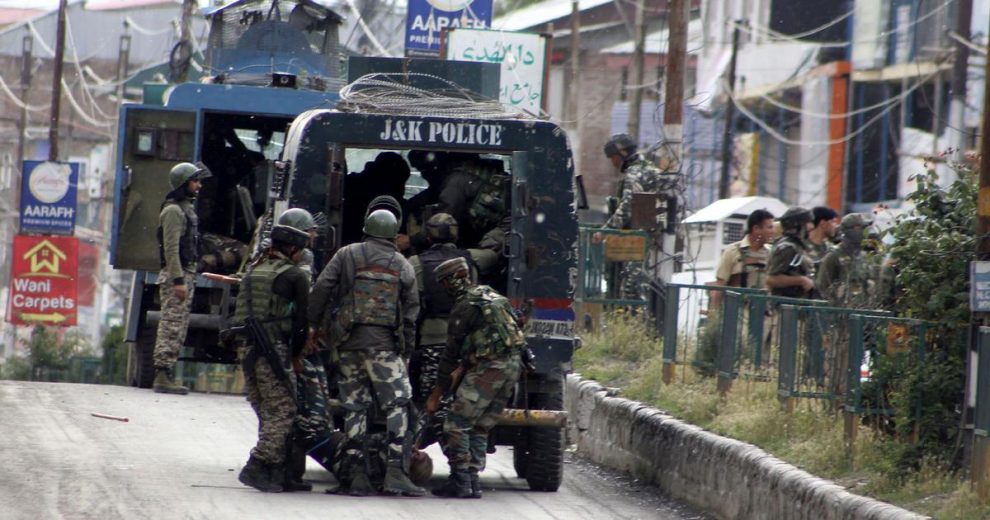 SRINAGAR: The Ministry of Home Affairs (MHA) Tuesday said that in the last two years, over 104 security force personnel were killed while 223 were injured in militancy-related incidents in Jammu and Kashmir.

Responding to a written question by BJP parliamentarian Dr. Nishikant Dubey in the Lok Sabha, Minister of State MHA, Nityanand Rai, said that 62 personnel were killed and 106 others injured in the militancy violence, including encounters during the infiltration, in the Jammu and Kashmir in 2020.

42 security personnel were killed and 117 injured in 2021, according to the written reply.

To the question by the parliamentarian regarding the details of incidents of infiltration in India during each of the last two years, Nityanand Rai said such attempts from across the border are mainly in Jammu and Kashmir “which has been affected by militant violence, sponsored and supported from across the border.”