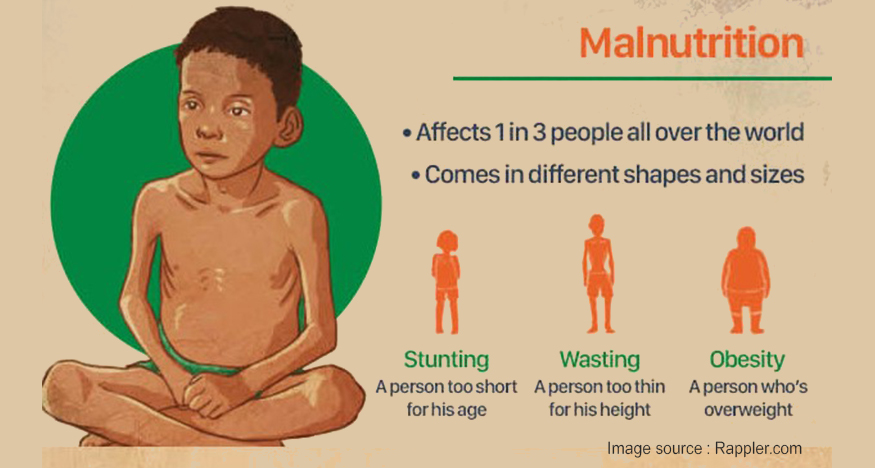 SRINAGAR: In Jammu and Kashmir, around three lakh children below five years of age have been suffering from two different stages of malnutrition, reveals a survey.

NITI Aayog in a study titled State Nutrition Profile of Jammu and Kashmir released earlier in September has said that at least 183,259 numbers of children less than five years of age were wasted and 94,091 were severely wasted during the year 2019-20. Wasting of children is a dangerous sign and refers to malnutrition or illness.

The wasted children data in the report reveals that in J&K 19 out of 20 districts shows public health concern. As per the data, Anantnag is the highest-burden district of such cases with at least 24,350 numbers of wasted children followed by frontier district Kupwara with 22,158 cases.

Srinagar stands at the third position for having around 13,911 numbers of wasted children, 13,902 in Baramulla, 13,812 in district Jammu. Similarly, the report reveals that at least 94,091 children were severely wasted during the time period with 20 out of 20 districts showing health concerns.

The severely wasted children include 13,691 cases in Anantnag followed by 12,977 cases in Kupwara, 7,980 cases in Jammu district, 6,722 cases in Baramulla and 6,460 such cases were found in central Kashmir’s Budgam district—(KNO)

The Dispatch is present across a number of social media platforms. Subscribe to our YouTube channel for exciting videos; join us on Facebook, Intagram and Twitter for quick updates and discussions. We are also available on the Telegram. Follow us on Pinterest for thousands of pictures and graphics. We care to respond to text messages on WhatsApp at 8082480136 [No calls accepted]. To contribute an article or pitch a story idea, write to us at [email protected] |Click to know more about The Dispatch, our standards and policies
Tags#thedispatch #Health