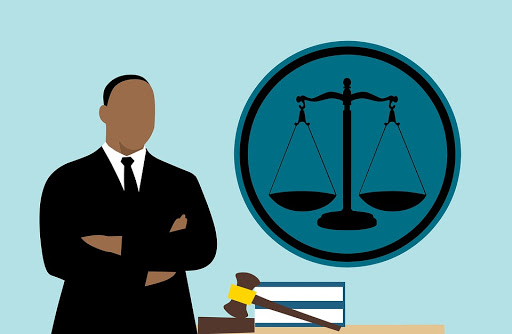 Sopore, Dec 09: A 26- year- old youth from, who is languishing in jail for seven years, has completed his LLB degree from the department of Law in the University of Kashmir.

According to the news agency, Feroz Ahamd Dar, a resident of Alsafa Colony Sopore, was arrested on 18 April 2013 and is currently languishing in central jail Srinagar.

However, despite all odds, Feroz didn’t give up on his studies. He initially passed his B.SC from central jail Baramulla in 2016 and simultaneously completed his Diploma in Human Rights from IGNOU.

While talking to KNO, his father Bashir Ahamd Dar said that Feroz was arrested in 2013 in a militant related case and the family tried their best to get him bail.

“I was a class IV employee. After my retirement, I spend all my savings in his case to get him released, but to no avail,” Dar said. “But we are happy that he completed his LLB, though inside we are broken.”

Dar said that Feroz’s mother is a heart patient and belonging to a middle-class family, they are facing many severe financial crunch from the last seven years.

Meanwhile, the family members of Feroz Ahamd have appealed the LG, Manoj Sinha, and police department to show some mercy on their son and release him keeping in view his good behavior