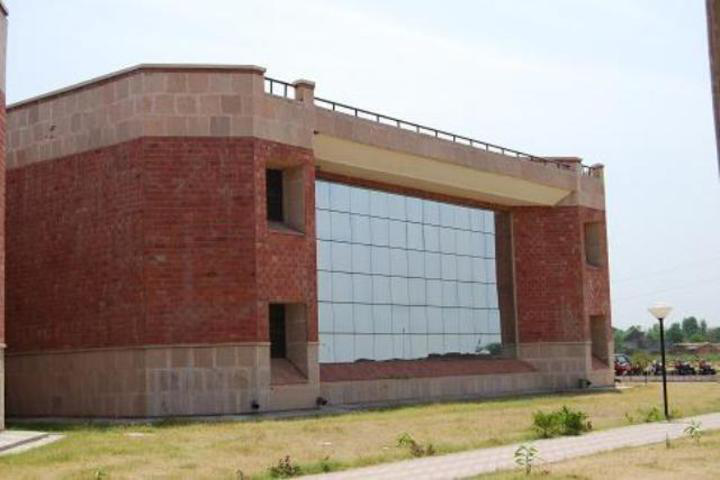 “The college is 25 kilometer away from Jammu city and there are 1200 students but there is nothing in the name of transportations,” a report said quoting official document. It added that the students are compelled to either come on their private vehicle or local buses.

It further claimed that the GCET-Jammu was  relocated under duress for purely political reasons and without seemingly proper application of mind to the remote corner of Jammu city.

Not only this, the inadequate infrastructure have crippled functioning of prestigious College of Engineering and Technology (GECT) Jammu.

Though the new campus of GCET Jammu has come up on an area of 869 kanals of land, but eighty percent of the land has been left for reptiles, snakes and other dangerous animals.

It also revealed that  the 20 percent campus is filled with building while rest of the 80 percent has been left for reptiles .

There is no land scraping and the campus is look like a jungle.

The blocks are namely Computer Block, Mechanical Block and Civil Block, besides this the college has one administrative block, one boys hostel with a capacity of 200 students, one lecturer blocks comprising of eight class rooms, one library and one work shop block. The project was evaluated thrice in 25 years, but it seemed to be confined in papers only .

The documents further revealed that  work for eleven blocks were yet to start, adding, the snail pace of construction of girl hostel will take twenty five years more.