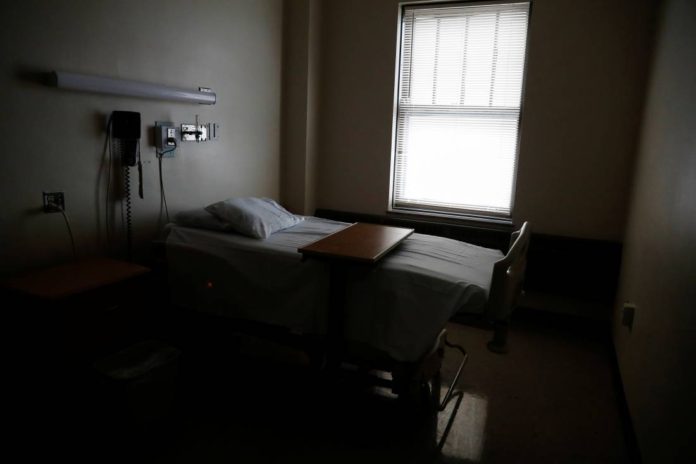 MEXICO CITY: A U.S. hospital has apologized for performing surgery on intersex infants, procedures now considered not only unnecessary but damaging, in what supporters say was the first such apology and a key moment in intersex rights.

The Ann and Robert H. Lurie Children’s Hospital in Chicago said in an online statement this week that its approach to intersex surgery “was harmful and wrong” and offered an apology to “intersex individuals who were harmed by the treatment.”

Intersex people are those born with atypical chromosomes or sex characteristics and are neither clearly male nor female at birth.

As infants, they have been regularly subjected to cosmetic surgery to alter their genitalia, but recently some health experts have said the procedures are unnecessary and carry risks of scarring, loss of sensitivity and trauma.

About 1.7% of people around the world are intersex, according to United Nations’ estimates.

Exact accounts of how many intersex surgeries are performed are not readily available, but InterACT, a U.S. advocacy group, says one in 2,000 babies – 0.05% – are born with genital differences that a doctor might suggest changing with surgery.

Contemporary medical thought holds that such procedures, if they are performed at all, are best done when patients are older.

Wall and others said the apology by the hospital was the first of its kind in the United States.

“This is a watershed moment… Hopefully we are one step closer to ensuring a world where intersex children can live free from harm,” Wall said at a virtual news conference on Thursday with health experts, politicians and campaigners.

There is no medical evidence to support the view that such procedures cannot be delayed, said Ellie Kim, a physician in adolescent and young adult medicine at Lurie.

“Quite the opposite,” she said. “There’s plenty of modern medical evidence to suggest that there is irreparable trauma, harm, damage, permanent emotional damage, permanent physical damage from having these procedures in infancy.”

In its statement, the Chicago hospital said “irreversible genital procedures … should not be performed until patients can participate meaningfully in making the decision for themselves, unless medically necessary”.

“The apology and pledged policy change from Lurie signals an important shift – that the hospital is listening to communities about their experiences,” Knight said in emailed comments.