Home World Affairs Imran Khan visit to Malaysia in limbo due to Saudi concerns over... 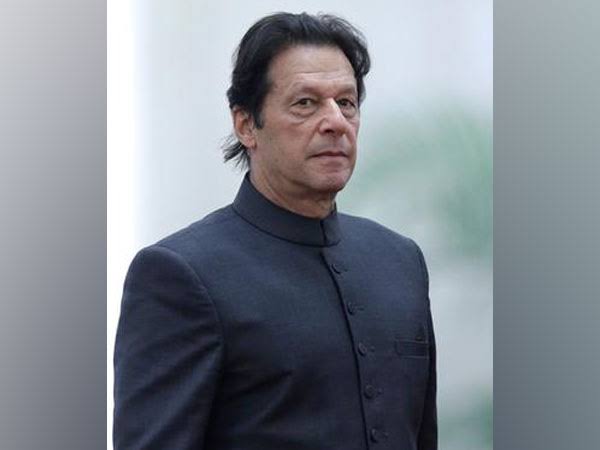 Pakistan Prime Minister Imran Khan might not participate in the upcoming Kuala Lumpur Summit after Saudi Arabia expressed its reservation over the event, Dawn reported citing diplomatic sources.
The summit is scheduled to kick start on Wednesday and world leaders will meet on December 19. The summit is aimed at “exploring new and workable solutions for problems afflicting the Muslim world”. Notably, Prime Minister Khan had on November 29 confirmed his participation in the summit, which will see the participation of over 400 Muslim leaders, intellectuals, scholars and thinkers from 52 countries. However, on Monday, Special Assistant to the Prime Minister on Information and Broadcasting Dr Firdous Ashiq Awan told reporters that a decision on Khan’s participation would be taken following his return from Singapore on Wednesday.

“The priorities, the national priorities are linked to national narrative and national interest,” Dr Awan explained, adding that PM Khan would hold consultations with all stakeholders before taking a decision on this matter.
According to the daily, Imran Khan’s went to Saudi Arabia to assuage Crown Prince Mohammad bin Salman that his participation in the event would not be at the cost of Saudi interests.
Saudi Arabia is reportedly upset about the summit as it could transform into an alternative for the Saudi-led Organisation of Islamic Cooperation.
Saudi Arabia is the key ally of Pakistan and has financially helped the country during troubled times on multiple occasions. In 2018, Riyadh had provided USD 6 million line of credit to Pakistan to overcome economic crises.
However, the decision of reconsideration would not be easy as Malaysia and Turkey are also the key allies of Pakistan.

Newsfeed TheDispatch Staff - September 21, 2020
Defence Minister Rajnath Singh said that the passage of the "two landmark" farm bills in the Rajya Sabha has "cemented the strong...