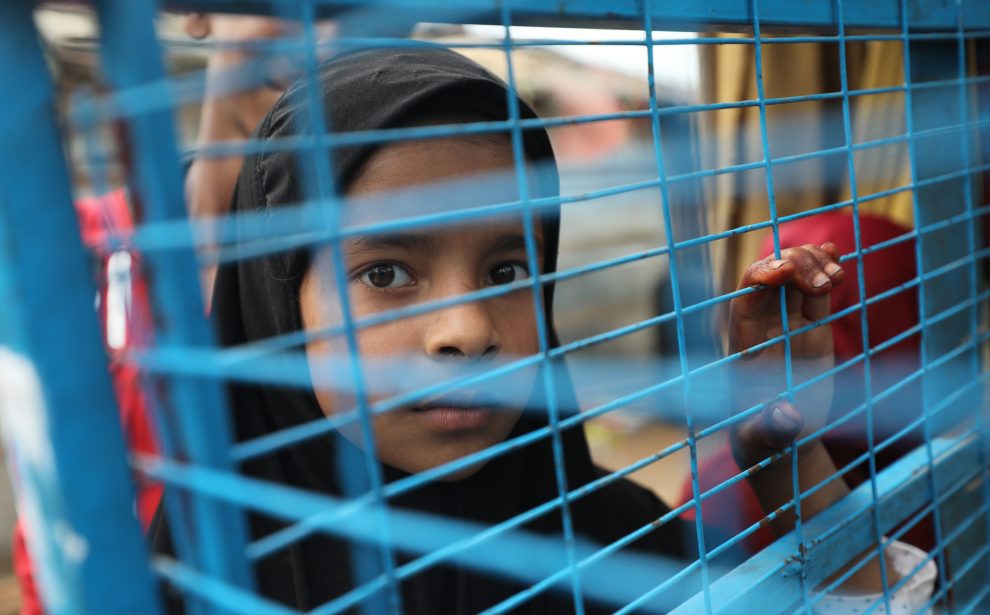 New Delhi: Illegal Rohingya migrants pose a threat to national security and there are reports that some of them have indulged in illegal activities, Lok Sabha was informed on Tuesday.

“Illegal migrants (including Rohingyas) pose a threat to the national security. There are reports about some Rohingya migrants indulging in illegal activities,” he said.

The minister said a writ petition has been filed in the Supreme Court, praying not to deport Rohingyas from India.

“The matter is sub-judice in the Supreme Court. However, no stay has been granted by the court on the deportation of the Rohingyas,” he said.

Rai said India is not a signatory to the 1951 UN Convention relating to the Status of Refugees and the 1967 Protocol thereon. All foreign nationals, including refuge seekers, are governed by the provisions contained in The Foreigners Act, 1946, The Registration of Foreigners Act, 1939, The Passport (Entry into India) Act, 1920 and The Citizenship Act, 1955, and rules and orders made thereunder.

“Foreign nationals who enter into the country without valid travel documents or whose travel documents expire while staying in India are treated as illegal migrants and are dealt as per the existing legal provisions,” the minister said.

US asks Pakistan to keep working with FATF to ‘swiftly complete’ its 27-point action plan
Rs 40,000 cr approved to deal with COVID-19 pandemic, to ramp up of health infra
Comment